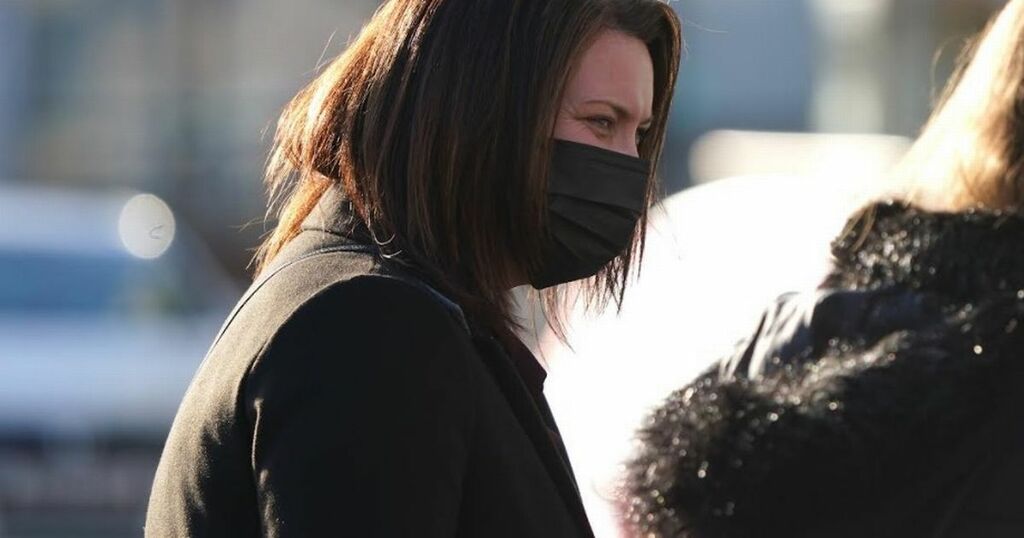 A police officer was caught driving while she was more than three times over the alcohol limit.

The 37-year-old pleaded guilty to driving a Ford Transit when her alcohol level was above the limit, TeesideLive reports.

She drove the vehicle on Waggs Lane in Whickham, Gateshead, on November 3 this year.

Kane gave a reading of 117 micrograms of alcohol in 100 millilitres of breath. The legal limit is 35.

She also handed her an interim ban which prevents her from driving.

Kane was handed unconditional bail until the hearing next month.

It was not stated during the hearing which force Kane works for.

She will next appear at Teesside Crown Court on December 15.