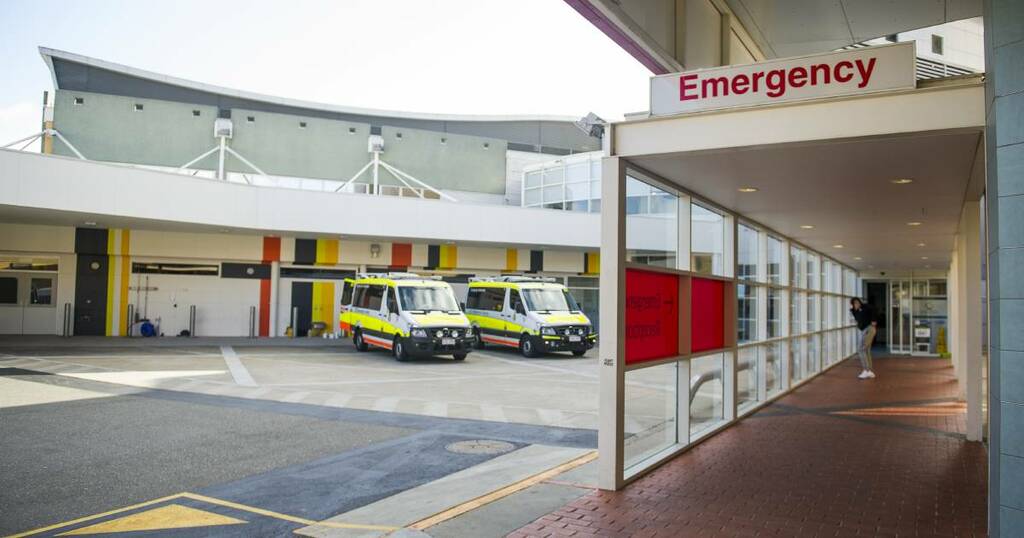 The Canberra Times
Australia federal election 2022 live: PM to appear on A Current Affair; Albanese pressed on Labor costings ahead of Thursday release

The Guardian - AU
From analysis to good news, read the world’s best news in one place
The Ailyday Ailmay Is Pushing A Plan To Send ‘Eshays’ Out Bush Someone Pls Think Of The TNs

A woman found dead in her Wirral flat was named by police.

Officers rushed to a flat block on Vittoria Close in Birkenhead at around 7.15pm on Thursday, May 12, following reports a woman's body had ben found in a property. Once police and paramedics arrived they found a woman in her 60s, who was pronounced dead at the scene.

Officers arrested a 51-year-old man, who is known to the victim, on suspicion of murder. He remains in police custody. Police are treating the incident as domestic-related and detectives are not looking for anyone else in connection with the incident

Police have now formally named the woman as 62-year-old Karen Wheeler. Her next of kin were informed and are being supported by specially trained officers.

A post mortem is due to take place to establish the cause of death. An investigation is ongoing and officers remain on Vittoria Close while CCTV, forensic and house-to house-enquiries are carried out.

If someone is in immediate danger they should dial 999 and speak to an operator but we also accept that openly speaking is not always an option.

The Silent Solution is a service which means a vulnerable person can call 999 and alert police, by pressing ’55.’ This will indicate help is needed and we will respond.