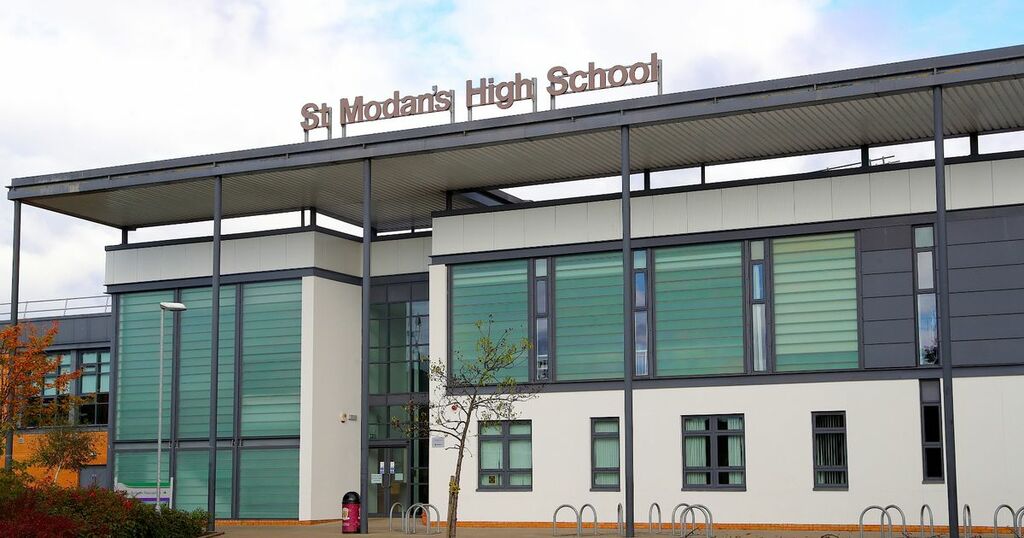 Police responded to reports of an assault at a Stirling high school last Tuesday, September 7.

The incident took place around lunch time at St Modan’s.

A Police Scotland spokesperson said: “Police received reports of an assault at St Modan’s High School in Stirling around 12.25pm on Tuesday, September 7.

“The school’s based police officer quickly attended, the suspect was arrested and will be reported.”

A Stirling Council spokesperson said: “We can confirm there was a behaviour incident at St Modan’s today (Tuesday).

“There was no outside access. Staff followed protocol and there were no injuries to report.”