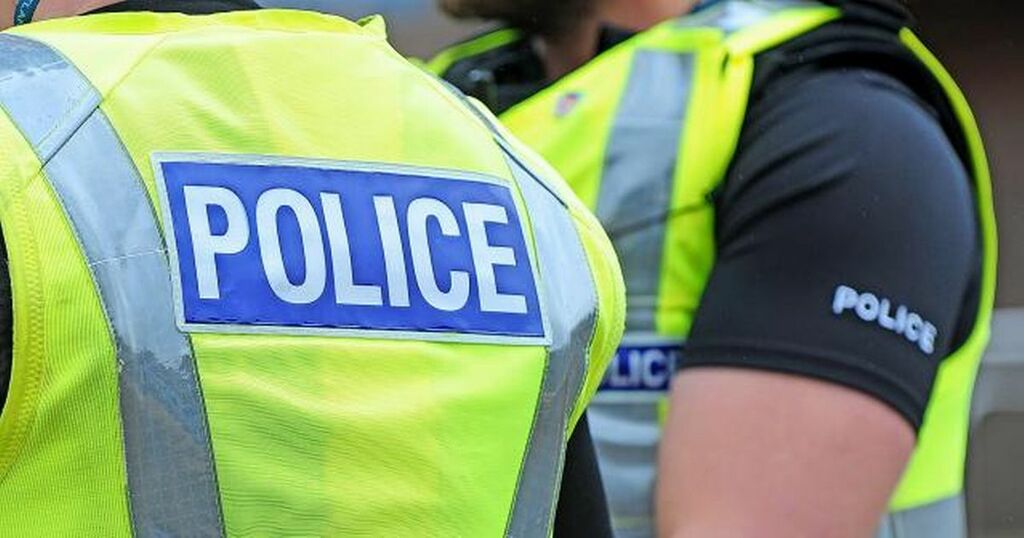 A Lanarkshire teenager was attacked in broad daylight on Sunday.

The 15-year-old boy was jumped by a gang on Stonelaw Road in the Burnside area of Rutherglen, near the Tesco supermarket.

Shocked locals watched in horror as the youth was jumped by the gang, some of whom were believed to be wearing masks.

Thankfully the teenager did not require hospital treatment and is believed to have been helped home by a kind resident.

A concerned local told Lanarkshire Live: "It was really shocking to see it happen in broad daylight.

"There was a gang going about the area, they looked quite young themselves, and they just set on this other teenager.

"There were several of them there, maybe as many as 10 and it was horrifying - they were feral when they were attacking him and it was looking quite brutal. Luckily there were people around who helped the lad out."

The incident is believed to have occurred around 2.30pm.

A Police Scotland spokeswoman said: "We received a report that a 15-year-old boy had been assaulted by a group on Stonelaw Road, Rutherglen, on Sunday, 9 January, 2022.

"He did not require hospital treatment and enquiries are ongoing."