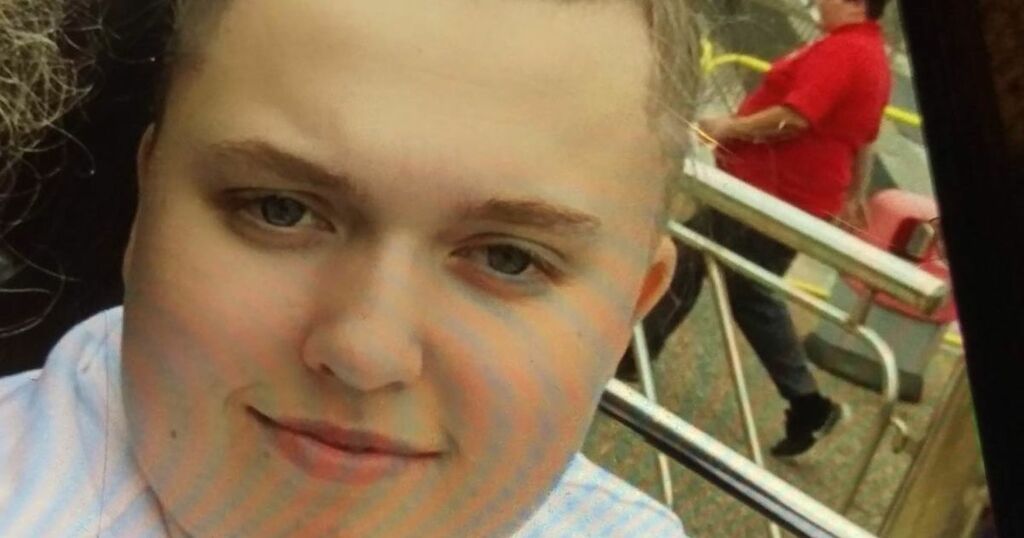 Police have issued an urgent appeal to find a missing woman who was seen in Tameside earlier today.

Officers from Greater Manchester Police are searching for 20-year-old Chloe Shawbarker, from Denton.

She was last seen on Heaner Avenue, in Denton, earlier this afternoon (September 15).

GMP says that Chloe, who is described as white and 5ft 3ins tall, was last seen at 2.30pm wearing a grey hooded Nike tracksuit with white Nike trainers.

She was also seen carrying a black rucksack.

The force believes that Chloe could be seen in a grey Volkswagen Golf car, with the registration plate C10 CBX.

Officers are becoming increasingly concerned about Chloe and are asking the public for help trying to find her.

In a post on Facebook, a spokesperson for GMP Tameside South said: "Can you help police find a missing woman from Denton?

"She is described as white, 5ft 3ins tall, and of heavy build, and was last seen wearing a grey hooded Nike Tracksuit and white Nike trainers, and carrying a black rucksack.

"She may be in a grey VW Golf, registration C10 CBX.

"Officers are becoming increasingly concerned about Chloe and want to make sure she is safe and well."

Anyone with information about Chloe’s whereabouts is urged to contact police immediately by calling 0161 856 9715.

Get the latest news from where you live straight to your email inbox by subscribing to the free MyTameside newsletter here.