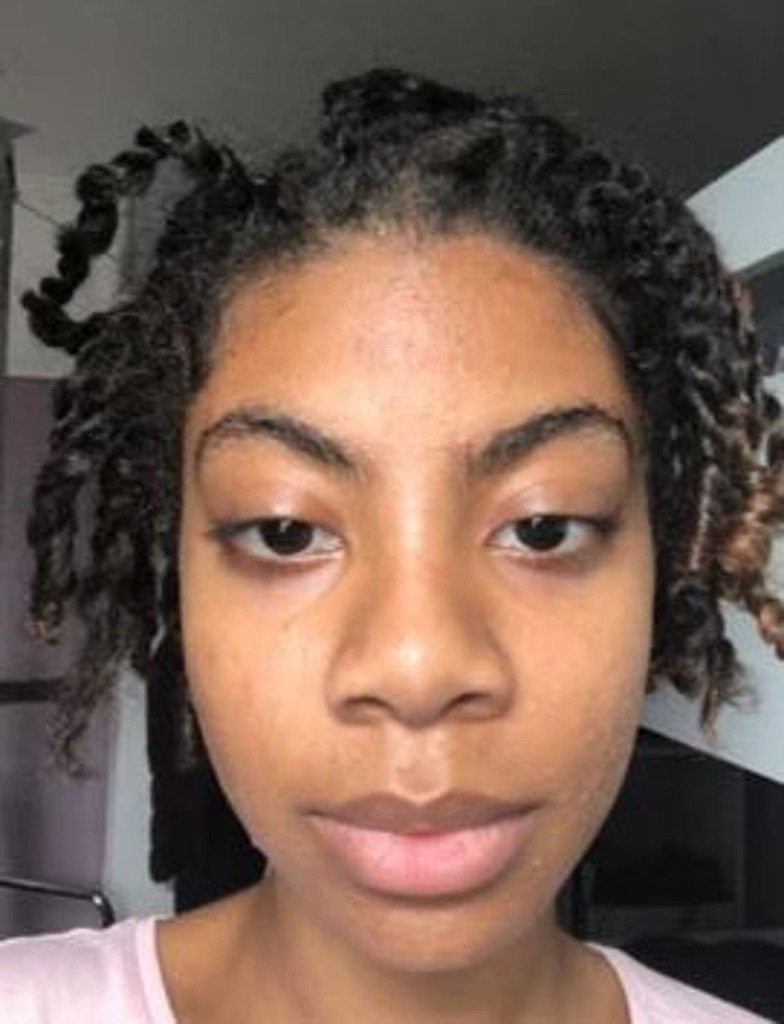 Police are attempting to locate a schoolgirl from south-east London who is thought to have gone missing with an older man.

Aaliyah Chen, 15, was last seen in the Sidcup area at around 9.30pm on the evening of 5 September and was reported missing the following morning, the Metropolitan Police said.

Officers believe the teenager may be in the company of an older man and are treating efforts to find her as a high risk missing person investigation.

According to police, the pair may have travelled away from Sidcup but it is thought that they are likely still in London.

Local police service, Bexley MPS, added in a 7 September tweet that Aaliyah “is believed to have links to Wales, Camber Sands and Brighton.”

Anyone who sees Aaliyah should call 999 immediately, providing the reference CAD 4086/08Sep.

Anyone with other information about her whereabouts should call 101.