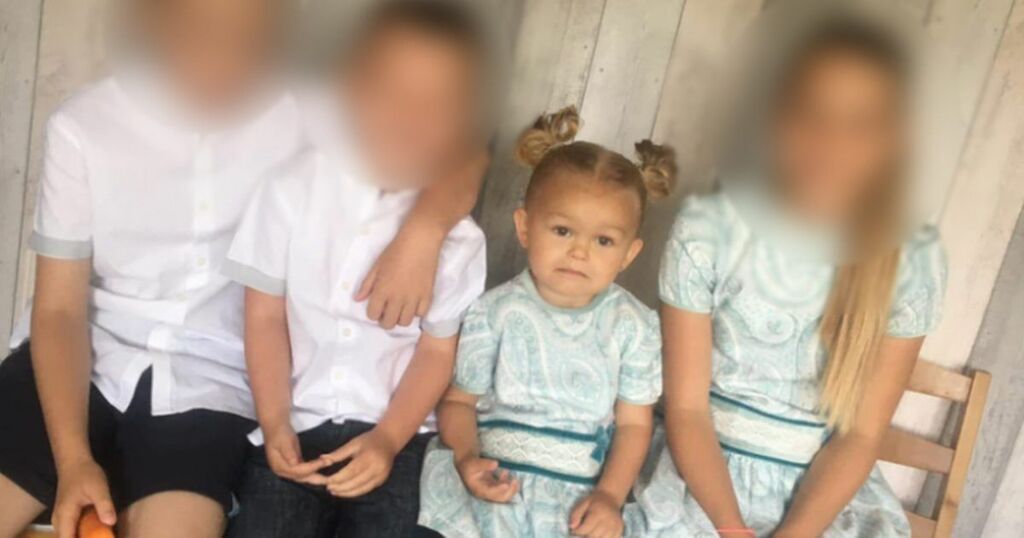 Police continue to investigate the death of a Nottinghamshire girl who died in a caravan fire almost two months ago.

Louisiana Brooke Dolan died after a fire broke out at the Sealands Caravan Park, near Skegness, on August 23.

She died at the age of two.

An inquest recently opened into Louisiana's death, with the coroner Paul Cooper adjourning the recent hearing for further tests.

Pink ribbons were placed across Nottinghamshire in memory of the youngster, while balloons were let off in Newark and brightly-lit customised vans and lorries passed through Skegness and Ingoldmells in a touching tribute.