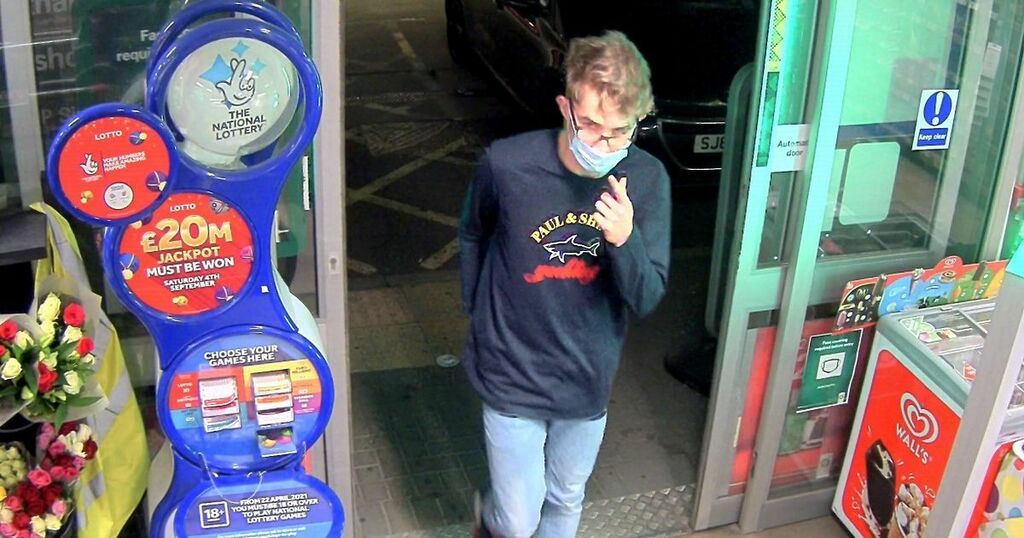 Police have released new images of a missing man amid growing concern for his welfare.

Patryk Lipinski from Bathgate, West Lothian, had been reported missing and his red Hyundai i20 was found in Ballachullish, in the Highlands on Sunday, September 5.

The 21-year-old was thought to have travelled overnight.

Officers have now shared new images of Patryk Lipinski after he was last seen at a filling station in Grangemouth around 1.15am on Sunday, 5 September.

He is described as being around 6ft 2in in height, of slim build with blonde hair.

He was last seen was wearing glasses, a blue t-shirt, jeans and dark trainers and was driving his red Hyundai i20, registration SA10 KNM.

Cops have established that the young Scot drove to Ballachulish via the M90, A85 and A82 between 1.20am and 3.50am on Sunday, 5 September.

Enquiries are ongoing to trace him as police express increasing concern following his disappearance.

Inspector Nick Hough said: “As time goes on we are becoming increasingly concerned for Patryk.


“We believe he drove from Bathgate but it is very unlike him to be out of contact with friends and family for this length of time.

“We are appealing to anyone who may have been in the Ballachulish area at these times and has seen anything which may help our searches to please get in touch.

“We are particularly keen to speak to anyone who has dashcam footage or who saw the vehicle near the Glencoe and Ballachulish area.”

Anyone with any information is asked to contact 101 quoting incident 0799 of 5 September.