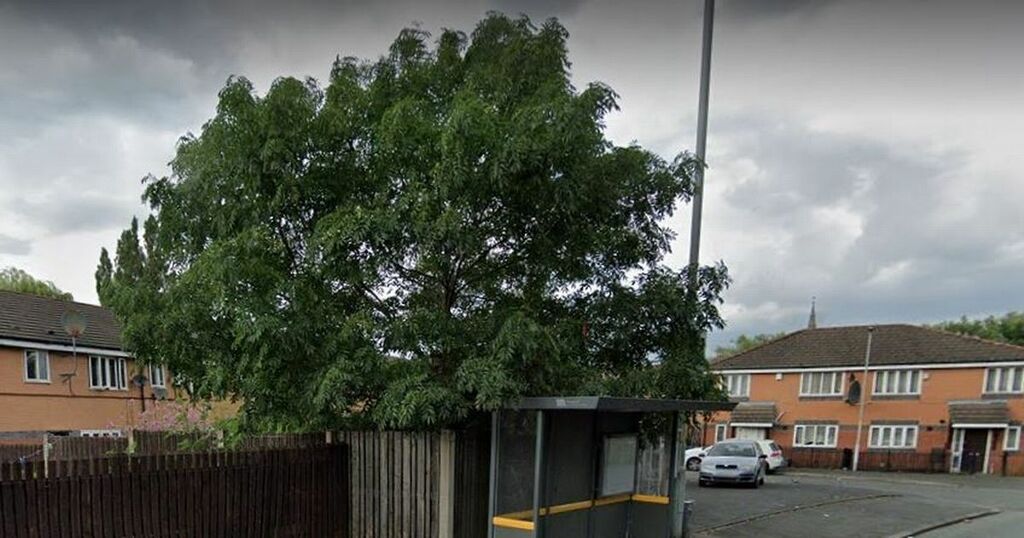 A family has disappeared from their north Manchester home - prompting police to launch an appeal.

Cops are searching for Adrianna and Vasillica Anghel who are 'believed to have moved house'.

The couple - aged 22 and 24 - have three children under three-years-old.

READ MORE: Racist who abused neighbours for years, called them 'scum' and threatened to attack their children spared jail

Officers said they had been living at 158 Fernclough Road, Harpurhey, just off the main Rochdale Road.

An appeal has now been launched. Police said they do not have any photographs of the family.

In a post on Facebook, GMP Manchester North officers wrote: "We are currently looking for a family who we believe may have moved house.

"We do not have any photographs of the family, however they were living at 158 Fernclough Rd, Manchester up until very recently, but they appear to have moved.

"The family are Adrianna Anghel 22yrs and Vasillica Anghel 24yrs and their 3 children all aged under 3 years old."

The disappearance, which was reported by Manchester council is not being treated as suspicious.