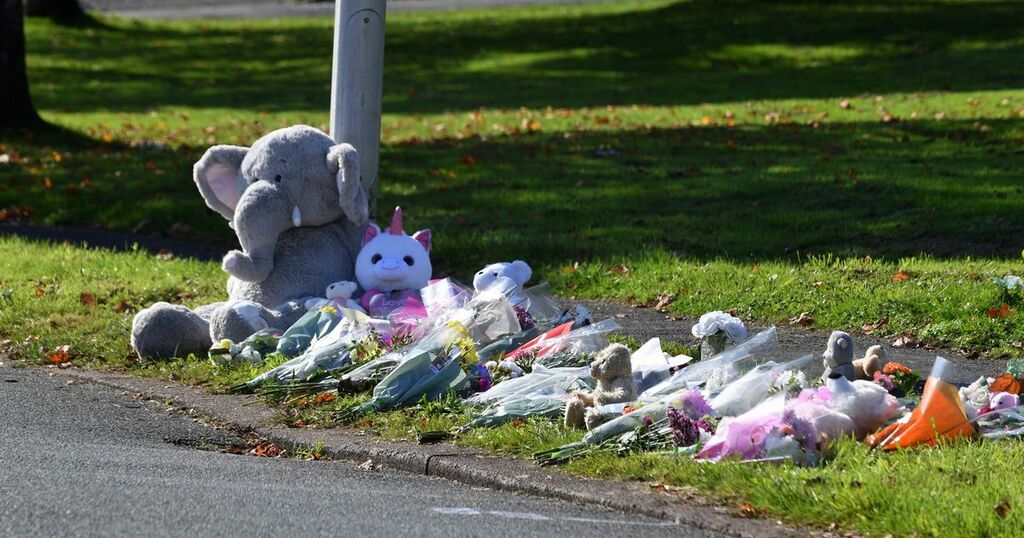 Officers are trying to piece together the moments that led up to the fatal crash that killed six-month-old Eva Maria Nichifor on Friday.

Dyfed-Powys Police is asking people to consider if they have any CCTV or doorbell footage that might help them build up a picture of the late-night crash at the Heol Goffa crossroads in Llanelli.

They are particularly keen to speak to people and businesses living and working in the Eastgate car park (by the Travelodge, Nando’s, Lextan), Andrew Street, Llanelli and Corporation Avenue by the fire station.

They would also like to hear from any motorists who may have dashcam footage and were in these areas between 8.40pm and 9pm on the night of the collision.

The two-car crash between a blue 3 series BMW and a blue Vauxhall Vectra happened at around 9pm on October 8.

The driver of the BMW, Lucy Dyer, a 23-year-old mother of one, appeared in court on Monday accused of killing Eva Maria while drink driving.

After the court appearance, Eva Maria's parents paid a loving tribute to their "perfect baby girl" who they described as a "gift from God".

Anyone with footage, images or information that could help officers with their investigation is asked to report it to Dyfed-Powys Police, either online at: https://bit.ly/DPPContactOnline, by emailing 101@dyfed-powys.pnn.police.uk, or by calling 101.