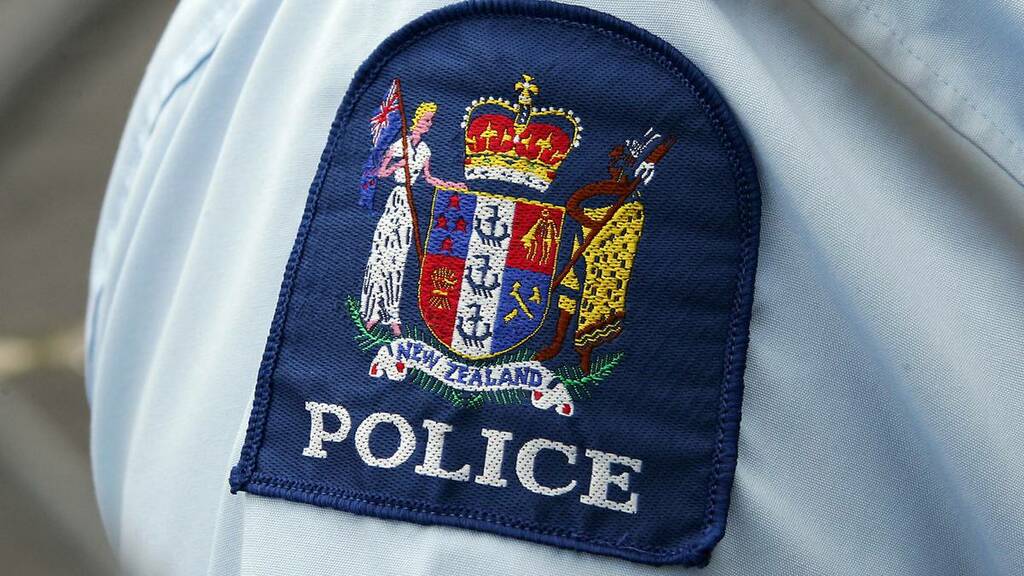 Gunshots heard last night in an Auckland suburb appear to have come from somebody shooting into the air, police say.

Police found a number of bullet casings on the footpath of a residential street in Māngere last night after being called to reports of gunshots.

One person posted to social media to say they had heard two bursts of rapid gunfire in the town centre area.

A police spokesman said follow-up inquiries were being made after the "firearms event".

"Shortly after 11pm, Police received a number of calls relating to multiple shots being heard in Māngere," he said in a statement.

"Police have identified a number of used bullet casings on the footpath outside a property on Plumley Crescent."

The scene was examined and it appeared there was no damage to property or vehicles.

"At this stage, initial indications suggest a firearm may have been discharged into the air."

Police would be investigating further today. Anyone with information - or who saw suspicious activity around Plumley Crescent last night - should call Counties Manukau Police on 105, quoting file number 210909/8189.