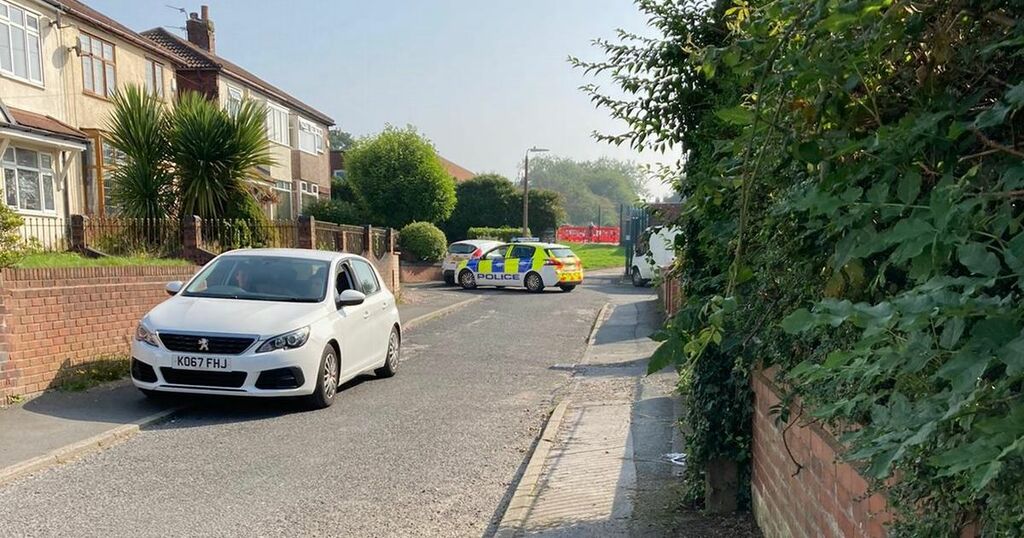 Police are investigating a shooting on a quiet cul-de-sac in Bolton.

Officers were called at around 7.30am on Monday morning to reports of shots fired on Poulton Avenue in Breightmet.

They attended and found bullet casings at the scene.

No one was injured and GMP say there is no 'risk to the wider public.'

It is believed the avenue was cordoned off all day on Monday as Tactical Aid Unit and forensics officers combed for clues.

Detectives were also going door-to-door and it is believed some of the incident may have been caught on nearby CCTV cameras.

Police remained at the scene on Tuesday.

GMP said in a statement: "At around 7.30 yesterday morning (Monday 6 September 2021), police were called to reports of shots fired at an address on Poulton Avenue, Bolton.

"Officers attended and two bullet casings have been recovered.

"No -one was injured and a scene remains in place.

"There is not believed to be any risk to the wider public."

"No arrests have been made and enquires are ongoing.

"Reports can also be made anonymously to the independent charity Crimestoppers on 0800 555 111."