A 25-year-old attendant at the Mobil service station near the intersection of Bridgman Road and the New England Highway at Dunolly - near Singleton - was approached by a man armed with a knife about 1.30am, a police spokesperson said.

The man demanded cash and cigarettes before he fled the scene on foot, towards the New England Highway.

No description of the robber has yet been released and the 25-year-old service station attendant was not injured.

Investigators from Hunter Valley Police District set up a crime scene and are urging anyone with information that could help with their inquiries to contact Crime Stoppers on 1800 333 000. 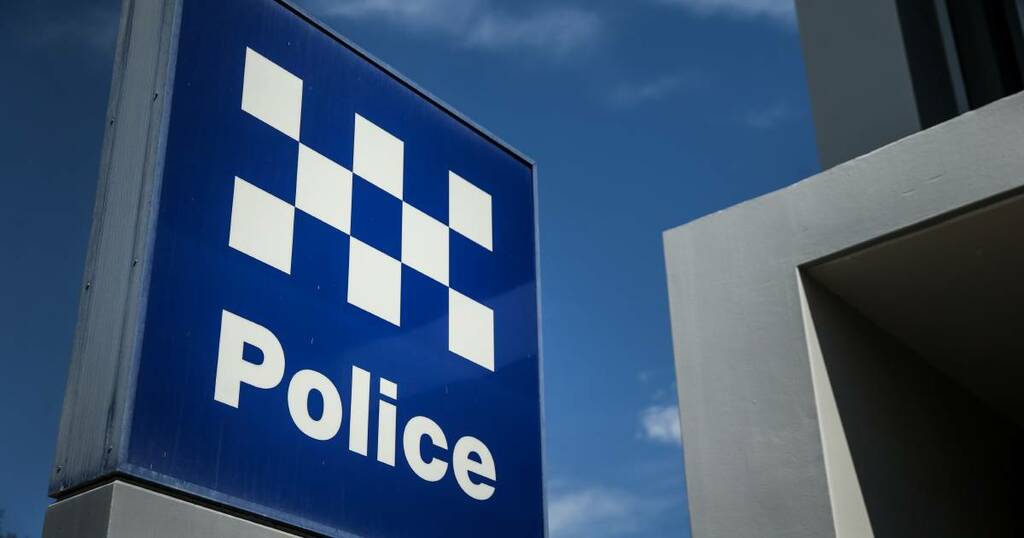 Teenagers charged over alleged armed hold-up at service station
Two teenagers have been charged after an alleged armed robbery near Singleton this week.

A man has been charged over a crash that killed two people near Port Stephens earlier this year.

Police appealing for information after man stabbed in Rutherford. 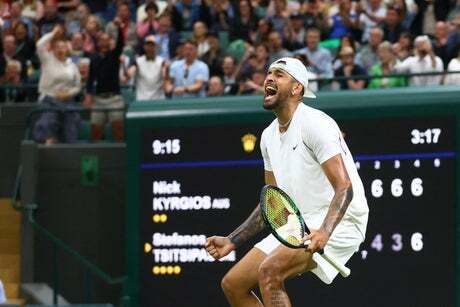