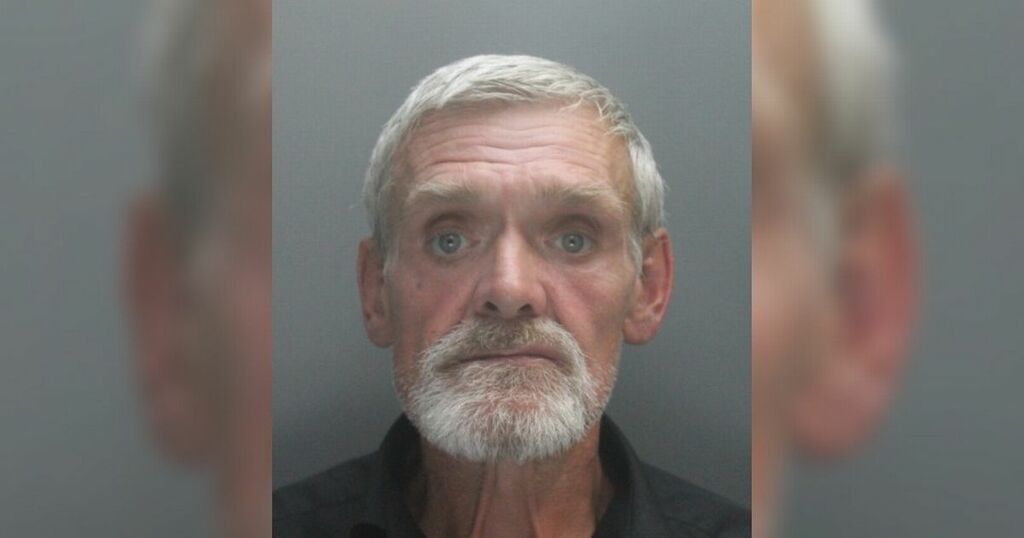 Police are becoming 'increasinly concerned' about the well being of a missing Merseyside man.

Derek Baines was last seen near his home, on Norley Drive, St Helens, on Saturday, August 29.

Officers are asking people to share the information to help trace the 60-year-old.

He is described as being white, 6ft tall, with white/grey hair and a grey beard.

Derek has a distinctive small tattoo near his right eye and is known to go out around Clock Face in St Helens and Kensington in Liverpool.

"60-year-old Derek was last seen near to his home on Norley Drive on Sunday 29 August and we're increasingly concerned about his wellbeing.

"Derek is white, 6ft tall, with short white/grey hair, a grey beard, and has a small tattoo near to his right eye. He is known to frequent Clock Face in St Helens and Kensington in Liverpool.

"If you see Derek, please send details via: https://www.merseyside.police.uk/ro/report/mp/v2/report-sighting-of-missing-person-form/ or pass on any other information to @MerPolCC, 101 of Missing People on 116 000."