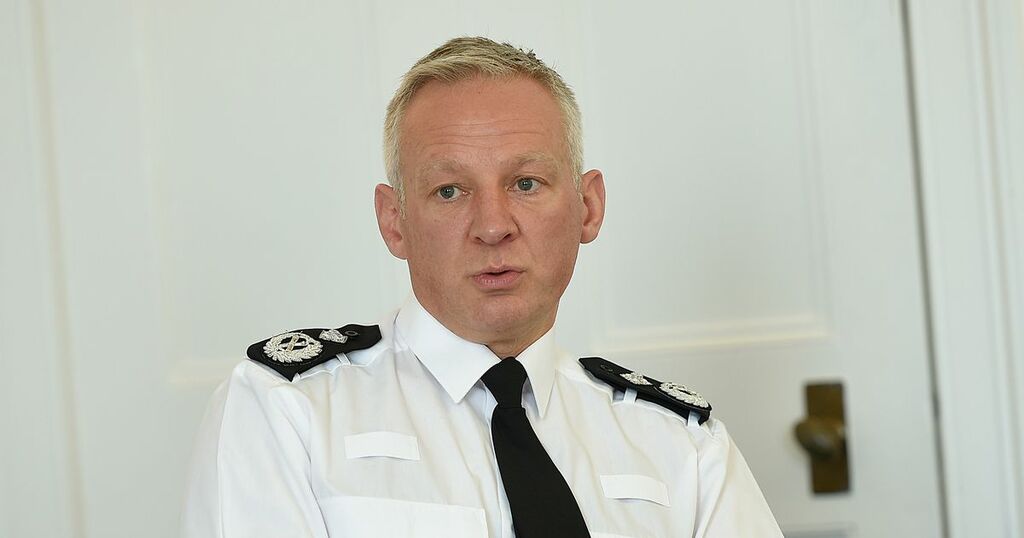 It has taken the horrendous murder of Sarah Everard by a serving officer for the police in the United Kingdom to acknowledge that they have a problem in their ranks.

There are signs that the sexist locker room culture of police stations could change.

The resignation of the North Yorkshire Crime Commissioner Philip Allott after he faced sustained criticism for urging women to be “streetwise” after Sarah’s murder is welcome.

So is the straightforward assertion by Police Scotland’s Deputy Chief Constable Malcolm Graham.

He has condemned any sexist and sexually abusive behaviour within the ranks of Police Scotland as “abhorrent”.

We can only hope male officers take note. The frank, and hopefully effective, That Guy campaign ought to be part of the training manual.

There have been a staggering 245 counts of sexual misconduct made against 166 police officers and special constables in Scotland in the last four years.

These are attacks on fellow officers and women whom police have been called out to help as victims of crime.

Those at the top of Police Scotland appear to have taken notice and look determined to change the culture in the shops.

Graham’s commitment to clean up the force and to accelerate the pace of change in Police Scotland is welcome.

We depend on the police not just to uphold the law but to be the best of us and to uphold the highest standards and values of society.

On the figures, it is not just one or two officers who have let the force, their colleagues and their community down.

Misogyny and sexism is unacceptable to the public and to senior officers, it’s as simple as that.

Rank and file police have to get involved in changing the culture or change their job.

Need any more evidence of global warming? The Sphinx of the Cairngorms – a snow and ice block on the Braeriach peak – has melted just seven times in the last 300 years.

Four of these occasions have been in the last 20 years and it looks set to go again as world leaders gather in Scotland to try and save the planet.

Even the Queen is reportedly sick of politicians talking the talk on climate change but not walking the walk.

Expect more hot air from Boris Johnson in the next two weeks leading up to the crucial talks as he scrambles to do the diplomatic homework he should have been on for a year at least.