Police hunt vandals who trashed buses and 'smashed every window'

Officers are desperate to track down 'youths' targeting buses in Stockport - with police warning their actions put passengers and staff at risk. Greater Manchester Police says it is investigating a string of incidents in the town centre and Brinnington over the past week.

It comes after the Manchester Evening News reported that a shocked passenger was allowed to board a 325 bus in Brinnington which had 'every window smashed' on Tuesday night (May 10). Konrad Sutton-Burns, 42, captured video footage of the Stagecoach bus with shards of glass scattered across the bus.

Police are eager to identify the culprits. In a post on Facebook this morning (Sunday), a spokesperson for GMP Stockport said: "GMP Transport Unit is investigating a series of damages on buses by youths this last week between Stockport Town Centre and Brinnington.

READ MORE: Trapped in their homes and 'just used to the violence': Life on the streets where folk are scared to go out

"The behaviour is completely unacceptable putting other passengers and Stagecoach staff at risk. Enquiries are ongoing to identify those responsible."

Mr Sutton-Burns told the M.E.N. he was able to hang his head out of an open, smashed window while the bus travelled at 30mph, after he boarded the service with other passengers. "I didn't even realise it was like that at first," he said.

"The driver just charged me and I got on and thought where am I going to sit. I didn't really realise the magnitude of it until I sat down.

"I couldn't believe passengers were being allowed on the bus with it in that state. I was just a bit in shock. I think it's a disgrace I was let on."

Mr Sutton-Burns added that the situation with anti-social behaviour in Brinnington is 'getting worse', including youngsters 'terrorising' bus passengers. Stagecoach said it was aware of a 'group who smashed windows on the bus' on Tuesday night, and it was working with GM and TravelSafe to investigate the incident. 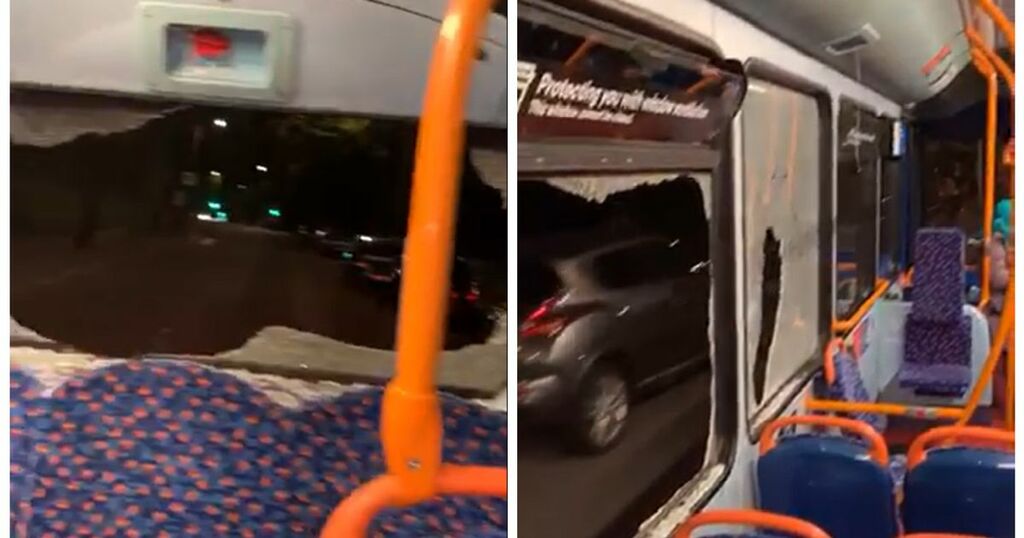 The car was set alight last night on Church Place in Fauldhouse. 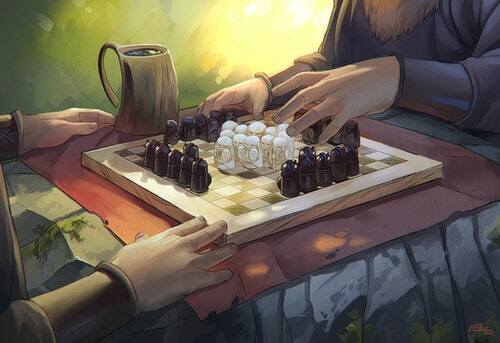