Police hunt man who indecently exposed himself in Swansea park 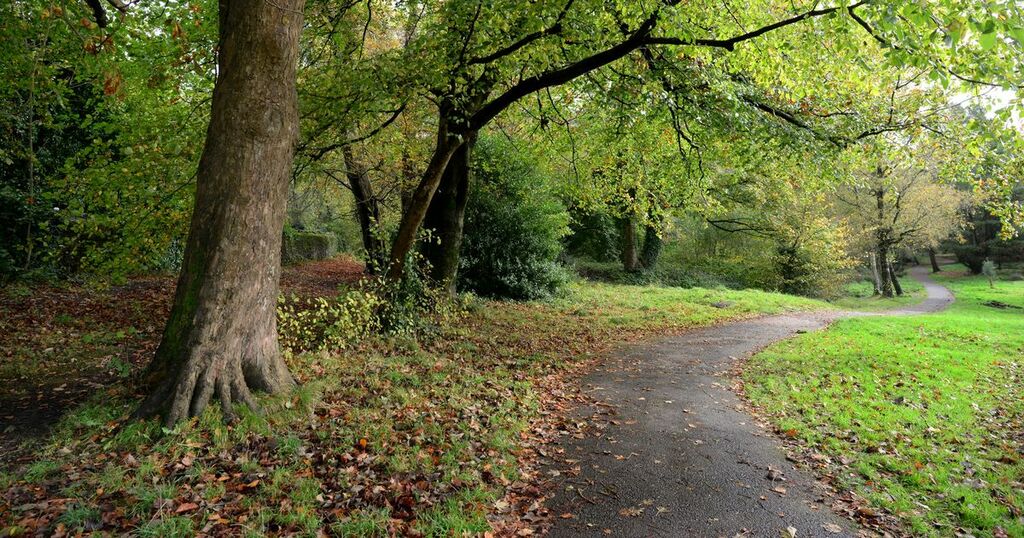 South Wales Police has confirmed it is investigating an incident of indecent exposure in the middle of the day in Singleton Park, Swansea.

The reported event happened at around 12.50pm on Thursday, January 6.

Police are appealing for any further information and CCTV enquiries are underway to try and identify the individual.

Read more: Swansea restaurant which served free meals to the homeless on Christmas Day is ransacked

Police have confirmed they are looking for a white, male suspect who is described as being around 25 years of age, around 6ft tall, of slim build with purple hair and dark facial hair.

They said there had been increased patrols in the Singleton Park area and further enquiries were being made to try to identify the suspect.

Find out about crime levels where you live:

If you saw this man on Thursday afternoon, or have any information which might help the investigation, you are asked to contact the police by one of the below means, quoting occurrence number 2200005671.

Send a private message on Facebook/Twitter