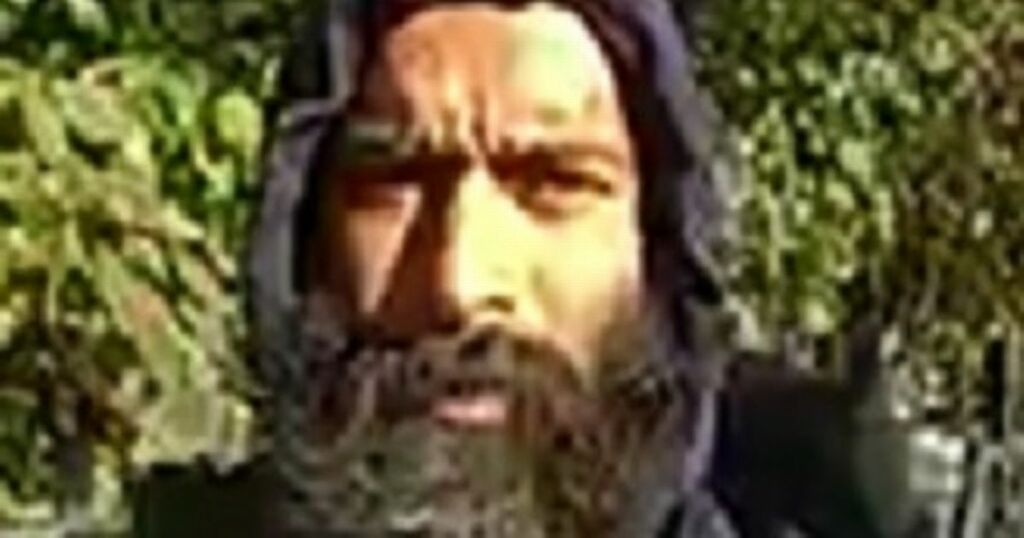 A wanted man deemed a possible risk to children and known for committing offences on trains is being hunted by police.

Mohammed Shahid Ali, 38, is wanted on a recall to prison after failing to comply with the conditions of his release.

Officers say he should not be approached under any circumstances.

Ali had been living in the Newham area of London but his last confirmed location was Tilbury Town.

Officers have warned he may be a risk to children and have told people who see him to call 999 immediately.

Police say he is known to commit offences on the railway and underground networks.

He frequents the City of London and Victoria Park, Tower Hamlets - as well as having links to other parts of the country, including Kent, Essex, Norfolk and Suffolk.

A spokesman for Met Police said: “Police are urgently appealing for the public's help to trace a wanted man.

"Mohammed Shahid Ali, 38, is wanted on a recall to prison having failed to comply with the conditions of his release.

“Ali should not be approached and may pose a risk to the public and young children.

“He is known to commit offences on the railway/tube network.”

Ali is described as having grey and curly receding hair which is messy on the sides, and has a thick beard.

Anyone with any information is asked to call police on 101 or contact via Twitter @MetCC, quoting reference CAD 3579/13JAN.

To give information anonymously contact Crimestoppers on 0800 555 111 or online at crimestoppers-uk.org.