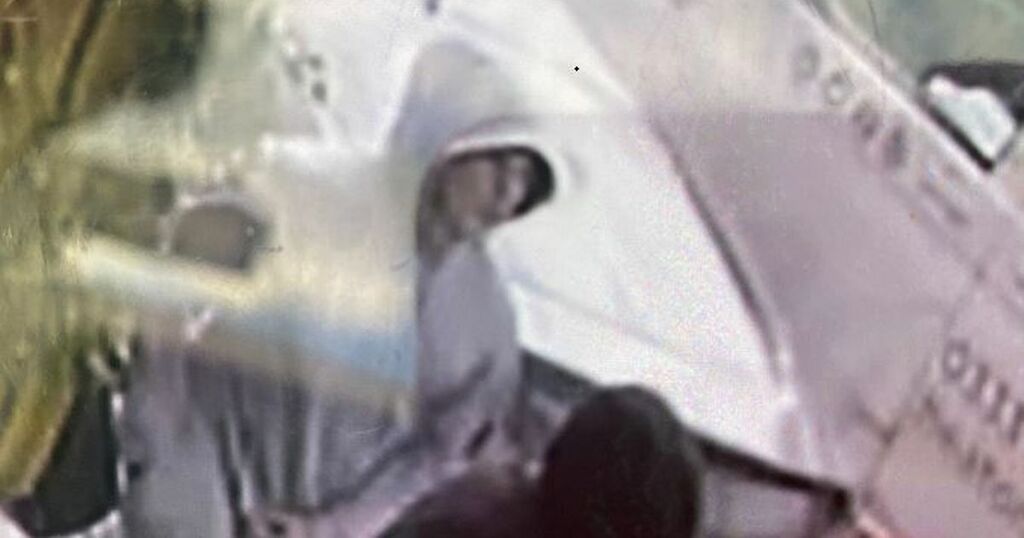 Police are appealing for information after the stabbing of a 12-year-old boy in Bootle earlier this year.

Officers investigating the assault have issued an image of a man they wish to speak to in connection with the incident.

The stabbing happened on Wednesday, April 7, at around 2.25pm, at a 'bouncy castle birthday' party, on Southport road.

A 12-year-old boy was stabbed in the leg and was rushed to hospital with his injuries. He was later discharged and police confirm he is recovering well.

The next day, on Thursday, April 8, officers arrested a 20-year-old man on suspicion of Section 18 Wounding.

He was later released on bail under investigation pending further enquiries.

Detectives have now issued CCTV images of a man they think may have information to help with the investigation, following new information from a member of the public.

They are appealing for anyone who recognises the man to come forward.

Detective Inspector Leanne Toole said: "This was an extremely shocking incident for the local community which saw a young boy injured.

"While we made a swift arrest shortly after the incident, our extensive enquiries continue, and we hope that this image recently provided by a member of the public will encourage people to come forward.

"If you recognise the man pictured or witnessed anything suspicious at the time of the incident and have yet to get in touch, then please let us know.

"While some months have passed, rest assured that information you hold could be vital to our investigation.

"Whether you get in touch with us directly or anonymously, through Crimestoppers, all information will be acted upon."