Police have retrieved a hidden knife from a Bristol city centre park as part of a 'weapons sweep'.

Officers found a knife in St James' Park while on patrol today (Tuesday, May 17).

They have urged people to speak out on knife crime through a website set up by Crimestoppers.

Police found the knife as part of Operation Sceptre - a national effort to tackle knife crime and educate young people about it.

Avon and Somerset Police tweeted: "As part of #OpSceptre, officers from Bridewell T2 have recovered a hidden knife while conducting a weapons sweep of St James Park today.

"For more information on speaking out against weapon crime, visit http://fearless.org."

It comes as a blueprint is drawn up to shape the future of Bristol city centre - including how to make St James' Park safer.

Information released as part of the Bristol City Council project said: "St James’ Park, adjacent to the roundabout, has an important history, once being a burial ground for one of the city’s oldest churches.

"However, over the years St James’ Park has become cut off from the rest of the city and been subject to increasing traffic around its perimeter. It has become an uninviting and unsafe place in recent times."

People are being asked to have their say on plans for the park, as well as Castle Park and other key sites including the Galleries, the Bearpit and the former Debenhams store. 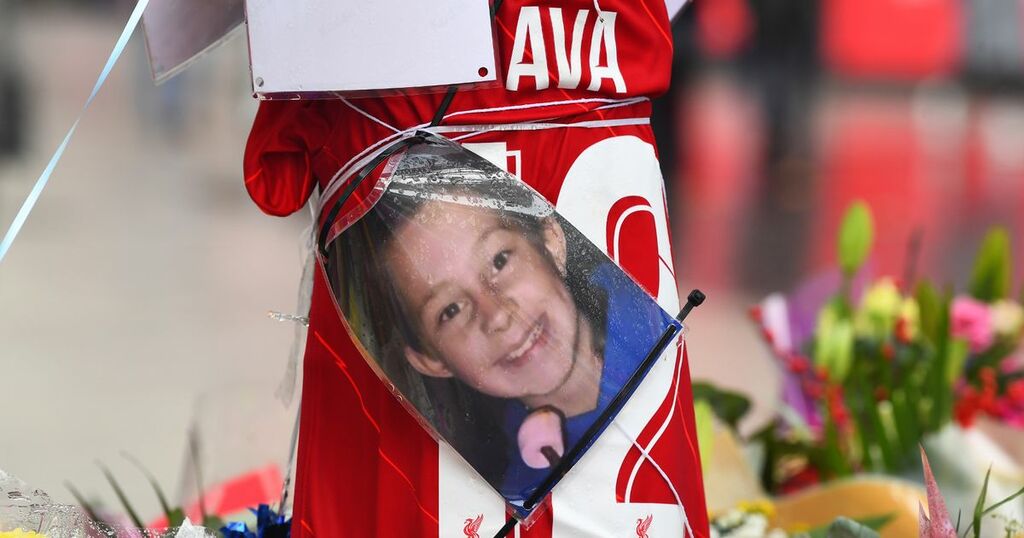