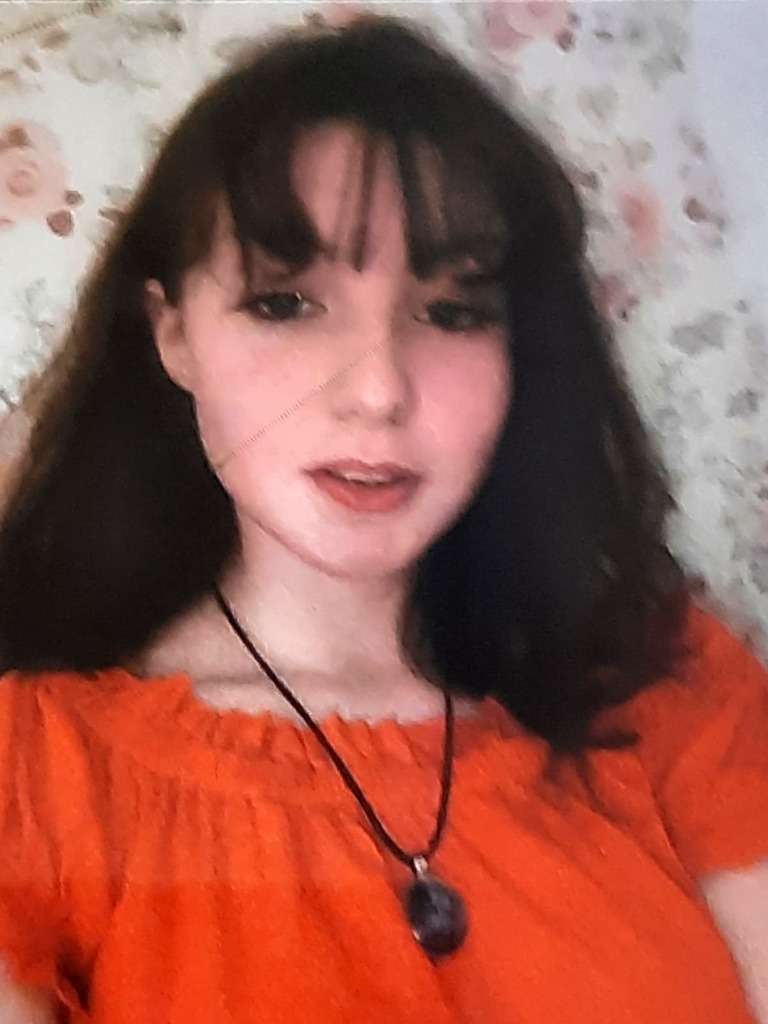 The Independent UK
One subscription that gives you access to news from hundreds of sites
CCTV of last known sighting of missing girl, 15, who vanished two weeks ago

Avon and Somerset Police have released the CCTV footage of the teen, known as Madison or Maddie, who has been…

Daily Mirror
Police believe girl, 15, who went missing in Bristol has been abducted 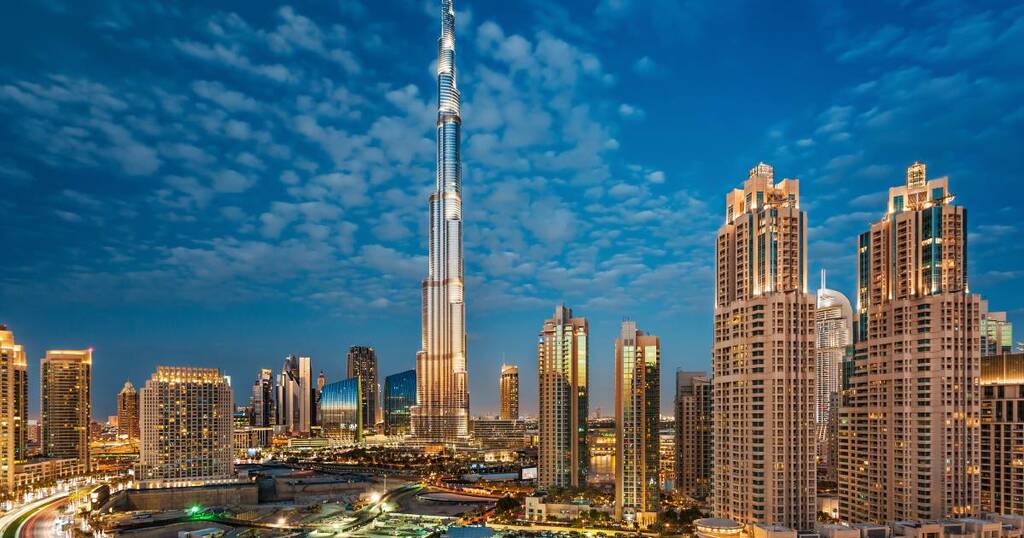 A "vulnerable" teen that has been missing for two weeks is now feared to have been abducted, police said this afternoon.

The 15-year-old teen, known as Madison or Maddie, left her foster parents home in Bristol, saying she was going to the shops on April 26 and has not been seen since.

Avon and Somerset Police said today they believe she is likely to be with a man.

They added that on previous occasions when she's gone missing she has been found in the company of adult men which is what leads them to believe she is currently with someone.

CCTV footage released today by police shows her feet in the top left corner of the frame and was recorded at 2:43pm on Stanton Road, in the Southmead area of the city.

Police say they will also be going door to door to ask residents if they know Maddie or have seen her, while leaflets will also be distributed.

Detective Inspector Laura Miller said: “We are no longer investigating Maddie’s disappearance as a missing person case but as a child abduction.

“When Maddie has previously gone missing she has been found in the company of adult men and it is mainly due to this history that we believe she is likely to currently be with someone.

“Maddie is a child in foster care, no one has permission to keep her from her carers. She is vulnerable and at risk of being taken advantage of.

“We’re really concerned about her safety and have a dedicated team working extremely hard to locate her.”

Maddie was described as white, about 5ft tall and of an average build with shoulder-length brown hair.

She has been known to use social media to meet people who can give her a place to stay or money - in the past having been found with men in hotels.

She has never been missing for this long though, according to DI Miller.

DI Miller added: “No one has seen or heard from Maddie for 15 days – since she saw a relative on 26 April when she said she was going to the shop.

“The circumstances of her disappearance are deeply worrying for us; her family and her carers.

“We have a number of lines of enquiry and while we’ve had great deal of help from the public to date for which we’re incredibly grateful, we still need more.

“Officers have carried out CCTV enquiries in the Southmead area where Maddie was last seen and posters have also been handed out to local residents by officers going house to house.

“But Maddie could be anywhere in the country and so we really need our appeal to be shared and reported on as widely as possible.

“We’re asking anyone who sees Maddie to call 999 immediately and anyone who speaks to her or sees her online to call 101.

“Maddie – if you see this please contact us if you can to let us know you’re safe. Everyone is worried about you.”

Det Insp Stuart Toms of Avon and Somerset Police added: "Maddie is a vulnerable teenage girl who is at risk of being exploited and we urgently need the public’s help to locate her and make sure she’s OK.

"Maddie – if you see this please let someone know you’re safe and well. Your family, foster parents and friends are worried about you.

“Maddie is very active on social media but she changes her accounts frequently.

"As well as appealing to anyone who might see Maddie to contact us, we’re also keen to hear from anyone who sees her online to get in touch.”

Those who have information about her whereabouts or spot her online are asked to call 101, quoting the same reference number.

If you can help, please complete the online appeals form. You can contact the independent charity Crimestoppers 100 per cent anonymously on 0800 555 111 or via their Anonymous Online Form.

No personal details are taken, information cannot be traced or recorded and you will not go to court or have to speak to police when contacting Crimestoppers.

The Independent UK
One subscription that gives you access to news from hundreds of sites
CCTV of last known sighting of missing girl, 15, who vanished two weeks ago

Avon and Somerset Police have released the CCTV footage of the teen, known as Madison or Maddie, who has been…

Daily Mirror
Police believe girl, 15, who went missing in Bristol has been abducted