Most of the Hunter region's police commanders who were due to move amid a shake-up of local top brass have started at their new posts.

Superintendent Endemi, based in Tamworth, is moving from the Oxley Police District.

The Newcastle Herald understands a number of Inspectors are filling in for Superintendent Chapman in the Hunter Valley command while she is relieving at Newcastle City.

Detective Superintendent Humphrey was previously the Northern Region Operations Manager before taking up the Newcastle City commander role in early 2021.

The move came as Superintendent Chad Gillies moved into the commander's chair at Tuggerah Lakes on the Central Coast last Monday.

Superintendent Steve Kentwell, who has been acting commander at Tuggerah Lakes after running the Orange-based Central Western Police District, has taken charge at Lake Macquarie.

His predecessor, Rashelle Conway, was made an Assistant Commissioner earlier this year, only six months after becoming commander at Lake Macquarie.

Superintendent Kentwell has hit the ground running in the region, this week fronting a press conference announcing a $1 million reward for information that leads to the conviction of those responsible for the suspected murder of teenager Gordana Kotevski, who was abducted from Charlestown in 1994. 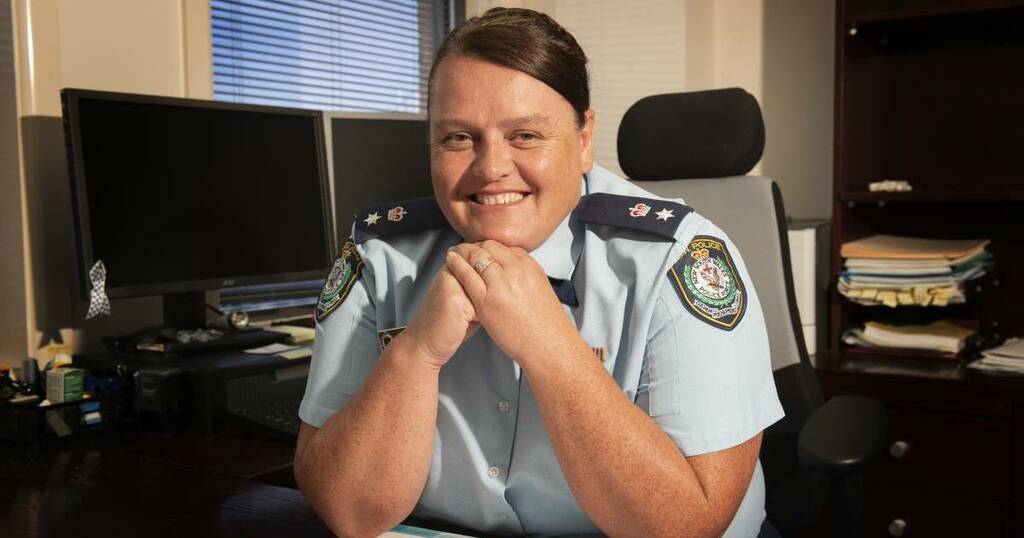 NSW Police are offering a $1 million reward for information about the suspected murder of 16-year-old Gordana Kotevski, who disappeared…