Two motorcycle riders have received significant fines after they were detected riding well in excess of the speed limit at the weekend.

Both riders were issued traffic infringement notices for exceeding the speed limit by more than 45km/h, which incurs a penalty of $1841 and six demerit points each.

When spoken to by the police officer, one of the riders was aware there had been a road fatality the previous evening in Canberra.

ACT Policing reminded all road users police would be out in force conducting speed enforcement operations in an effort to keep roads safe.

The latest road death was a Canberra man in a motorcycle crash on Saturday night in Gowrie, the third death in a 48-hour period on ACT roads. 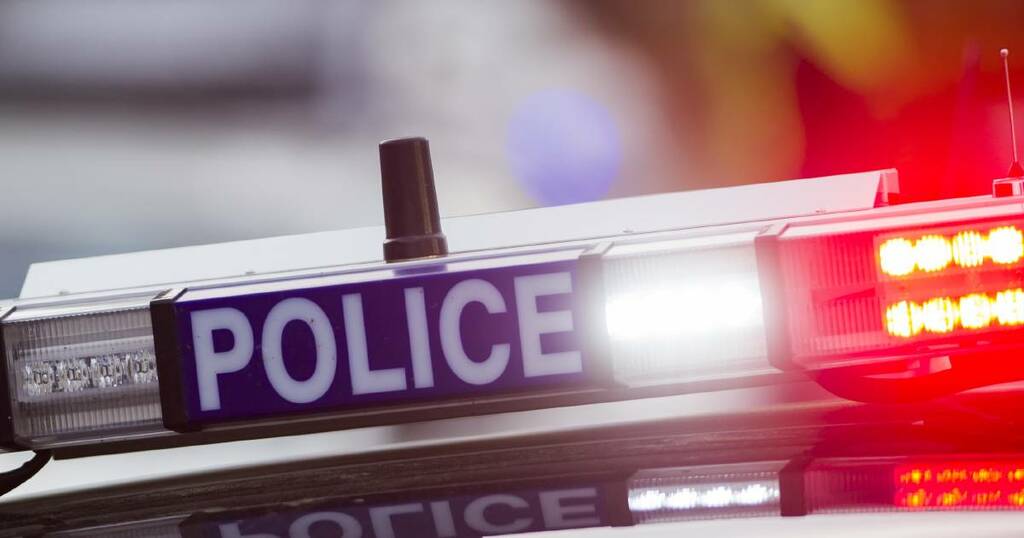 Third road death in 48-hour period as man dies in motorcycle crash
A 53-year-old man has died in a motorcycle accident in Gowrie.

Depending on the seriousness of the offence, punishment can range from a £50 roadside fine to a stretch in prison

Chronicle Live
Speeding fines, myths and do you have to pay if you get a ticket