Police called to large party in Yate - resident speaks out 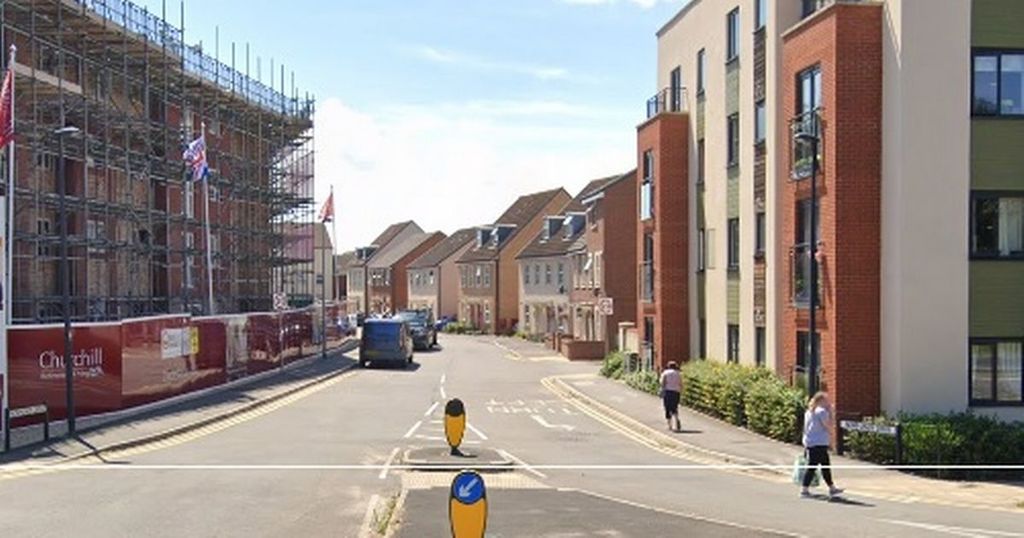 Police were called to a 'large gathering' at a Yate property amid anti-social behaviour concerns in the area.

Keith Mahoney, a resident living in Normandy Drive, claims large parties are being held at a property in the road which do not adhere to coronavirus social distancing measures.

Officers were called to one such party on Saturday (August 8) after the 64-year-old reported 'amplified music' and large groups congregating at the property.

He added there have been issues with noise and anti-social behaviour on the road for some time.

For news tailored to your local area, powered by In Your Area:

"There have been noise issues with the tenants of this property for some time, but they have got progressively worse," Mr Mahoney told Bristol Live.

"On Saturday (August 8) there was amplified music and a party at the property that began just before 1pm and continued until after 11pm.

"I personally reported the amplified music and breach of the Covid Regulations to the police after about five hours but nothing changed for more than four hours after that.

"This is the second party in as many weeks and increasingly large groups are congregating at the property every Sunday.

"Given the number of people in the garden next to my home I have no doubt that there were an absolute minimum of 40 or 50 people partying yesterday."

A police spokesman confirmed officers visited Normandy Drive on Saturday and added 'words of advice' were given to those attending the party.

“We received a call shortly before 6pm on Saturday, August 8 from a member of the public about a large gathering of people at a property in the Normandy Drive area of Yate," he said.

“They found a family celebration was taking place. Words of advice were given to the occupants.”