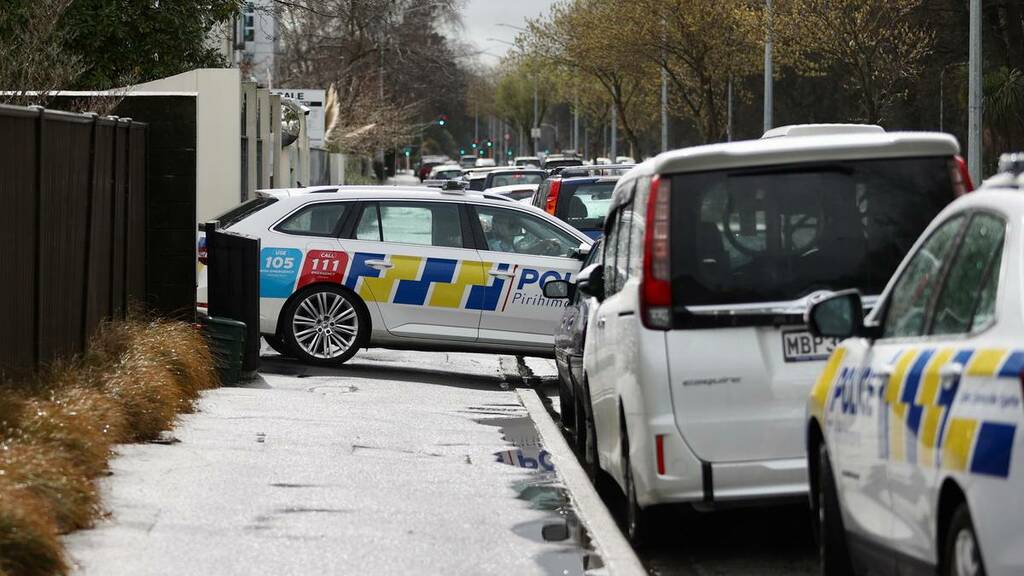 Police converged on Christchurch's Al Noor mosque just after 12.30pm after a suitcase was left at the front door.

A person who spotted the suitcase called 111 and police called a member of the mosque Immediately.

He said it was a shock but when he arrived police had opened the suitcase and found it was an innocent delivery.

The suitcase was full of neatly folded sheets donated to the mosque for members in need.

Jama said he was not scared but everyone at the mosque was very careful around security.

A police dog unit was leaving the mosque when the Herald arrived.