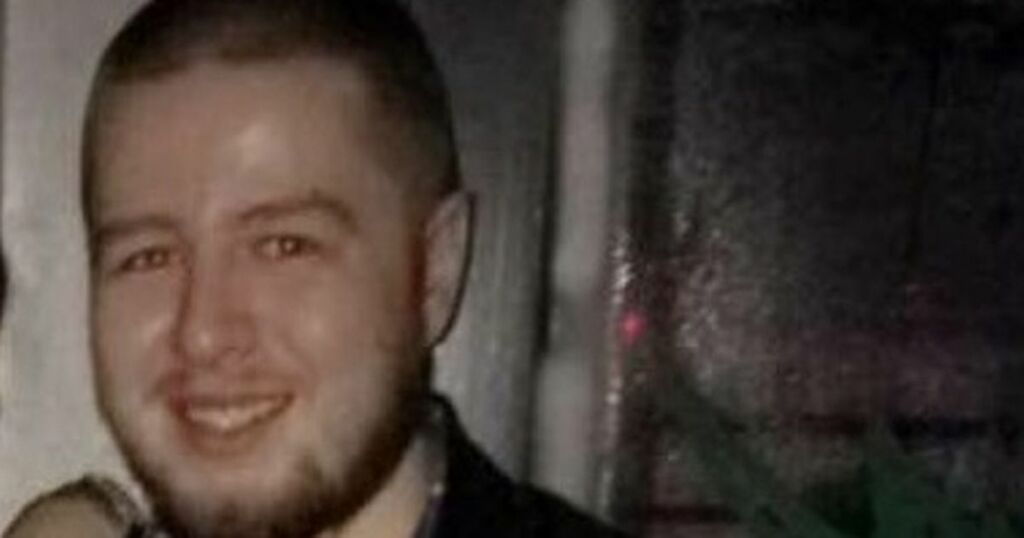 Police were called in after a row erupted over alleged taxi overcharging.

A woman reported that she was injured when a driver tried to stop her from leaving the vehicle - even “running over her feet” - after she objected to the fare he charged.

But the driver also called police to claim that her boyfriend then punched him in the face.

The dispute is said to have broken out in the city centre on Saturday after the woman, who asked not to be named, took a Delta taxi from her home in Old Swan.

She says she regularly travels by taxi and normally pays £7-8 up to a maximum of £9 on Saturdays for her trip to the area around St Luke’s Church.

But she claims that the driver was demanding £12 and became aggressive when she complained and would not let her leave.

She texted her boyfriend Chris Eaton who works nearby and he ran to the scene. He said: ““The driver was being very violent, using excessive force and stopping her from leaving the taxi - she managed to get half way out but when he tried to drive off he ran over her feet and left marks on her legs, hands and arms, whilst also injuring her back and neck.

“People might say its only £3 but that could pay for her food that night, that’s why she wouldn’t pay it.

“She has been left really shaken up, her back and neck still hurt and she is now scared to get cabs on her own.”

The couple reported the incident to the police. But it has also emerged that the driver made a complaint to police that he was punched in the face by a man during the incident.

Merseyside Police said it received reports of two assaults relating to the row in the city centre on Saturday.

A spokesman said: “A report was received shortly before 9pm stating the driver of a private hire vehicle had grabbed the arm of a 28-year-old woman passenger during a dispute over a fare, causing a small cut to her finger.

“A further report was received stating that the driver, a 30-year-old man, had been punched to the face by another man shortly afterwards.

“Neither of the victims required hospital treatment and have declined to make a formal complaint. The incident has been dealt with as a civil matter.”

Mr Eaton denied that he punched the driver and said he moved to push him out of the way when he was standing in front of his girlfriend because he felt she was being “intimidated.”

He said he has complained to Delta about the incident both over the phone and by email. However the company said it has not received a complaint.

A spokesman said: “We have received no report of any such incident from any of our passengers.

“Should any passengers have any concerns or comments, they should always forward them directly to our Customer Services team at customer.services@deltataxis.net or by post to 200 Strand Road Bootle, L20 3HL, whereupon we can carry out a full investigation.”

Using Delta’s online fare estimator, a journey from the couple’s street to the Bold Street area should cost from £7.22 up to £8.61.