EVIDENCE has been compiled against three people allegedly involved in a violent South Tamworth home invasion where a gun was fired.

Jayelem Cutmore, 19, and Jermaine Sands, 22, remain behind bars after detectives homed in on them after months-long investigations under the Robbery and Serious Crime Squad's Strike Force Tabain.

The men did not appear when Tamworth Local Court heard that police had put together evidence in their cases.

Cutmore's defence lawyer told the court at the time she had "received a large portion of the brief" of evidence so far.

"I know there's a brief in existence," police prosecutor Sergeant Rob Baillie said, adding detectives would know where to serve the rest of the material.

He confirmed there was a number of co-accused involved who remain before the court.

The court heard Cutmore's matter had been referred to the state prosecuting authority, the DPP.

Sands' Legal Aid defence solicitor Wendy McAuliffe said she had the brief of evidence in his case but needed a two-week adjournment after the matter was assigned to her office.

Sands will next front court later this month, while Cutmore will have his case next mentioned again in October.

The police case is three men wearing masks and wielding guns stormed into a family's South Tamworth home about 10pm on March 2.

A man, aged in his 20s, was hospitalised with an injury, while a woman and two young children home at the time were not physically hurt.

Both men face charges of robbery armed with a dangerous weapon; and possessing a loaded firearm and endangering life.

Another co-accused, Zali May Judy Lake, also had her case called in Tamworth Local Court.

Ms McAuliffe confirmed she had a brief of evidence in that matter and said it was now up to prosecutors to confirm which charges it would press ahead with against the 19-year-old.

"The brief has been served," she told the court.

"The matter now needs to be adjourned for charge certification, Your Honour."

Her case will go back to court in October.

Lake faces three counts of possessing an unauthorised firearm; possessing ammunition without authority; using or supplying a stolen firearm or firearm part; and hindering the arrest of someone who has committed a serious offence.

None of the three applied for bail and magistrate Mal Macpherson formally refused it. 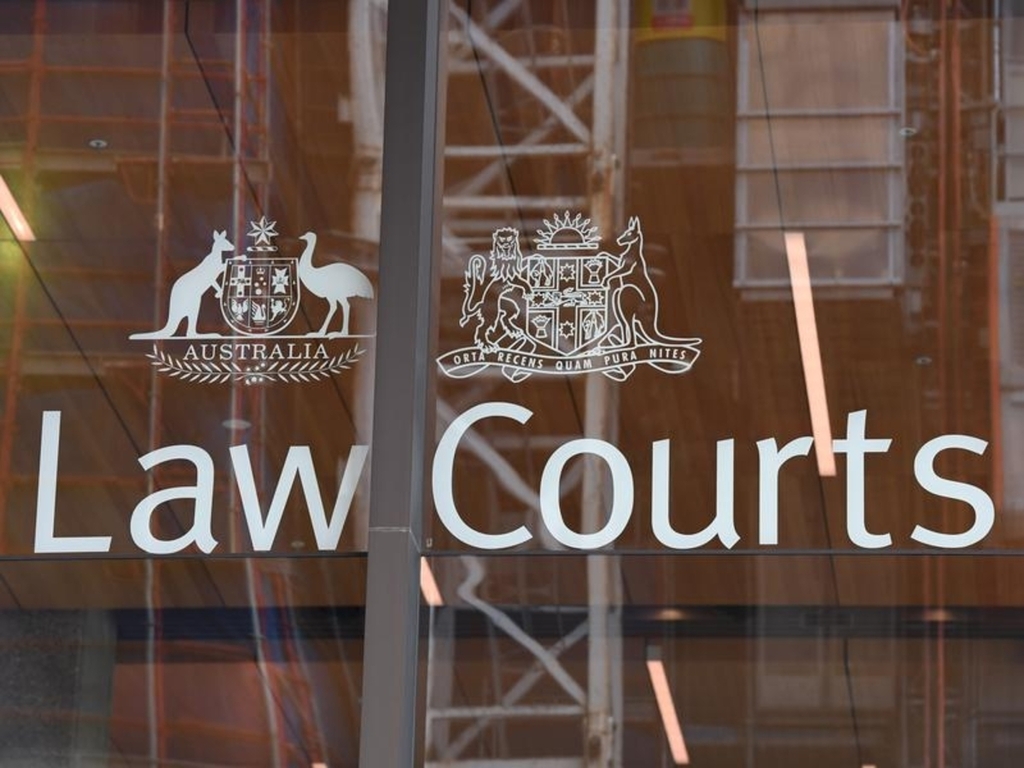 Alleged machete attacker had 'clown mask'
A gun found at the home of a man who allegedly attacked his ex-girlfriend while armed with a machete has been lost from evidence, a NSW court has been told.

AAP
From analysis to the latest developments in health, read the most diverse news in one place.
President of Logan chapter of Rebels bikie club and six others charged with more than 50 offences

ABC News
Girl, 16, one of six arrested after hand grenade found in house

Police found a suspected firearm, ammunition and a hand grenade

Bilal Hamze, the cousin of Brothers 4 Life gang leader and murderer Bassam Hamzy, was shot dead in what police described as a "brutal, execution-style" drive-by hit just before 10.30pm on June 17, 2021.

In August last year, Brazilian farmer Reinaldo Huijsmans reported a break-in at his house in the town of Maracaju, where thieves stole six legally registered weapons, including a T4 Taurus assault rifle.