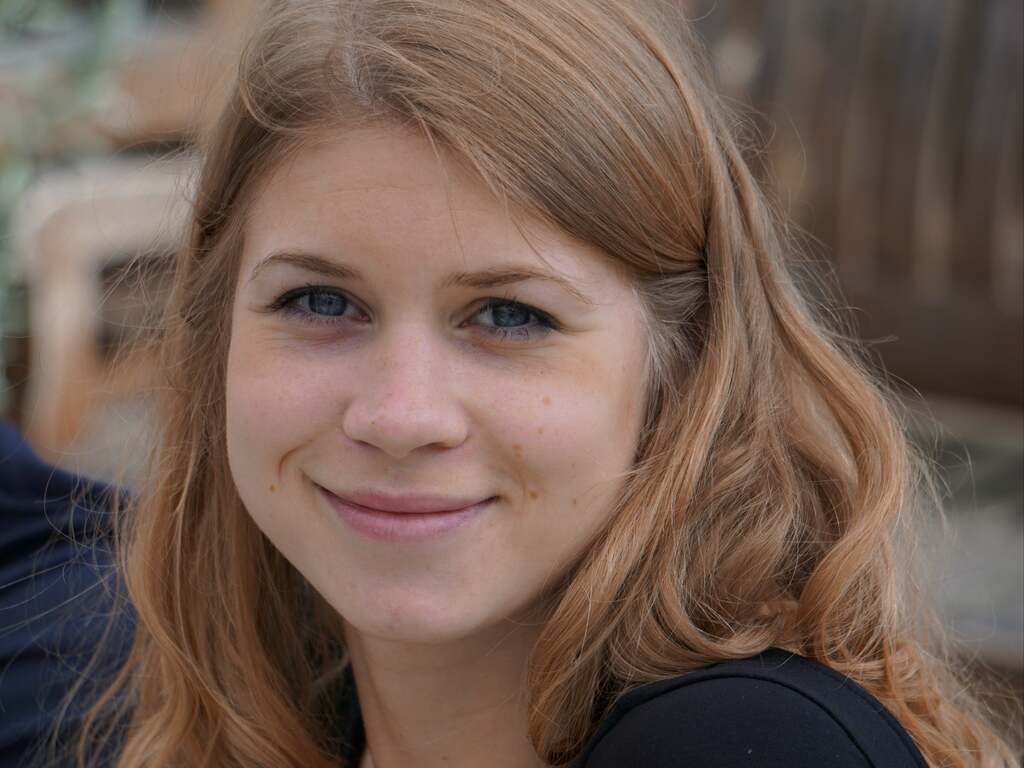 A police boss has resigned following continued backlash and a no-confidence vote over his suggestion that women “need to be streetwise” and that Sarah Everard “never should have submitted” to the fake arrest that led to her murder.

North Yorkshire commissioner Philip Allott stepped down after he sparked anger with his comments about the case – in which he urged women to learn about the “legal process” – in an interview with BBC Radio York earlier this month. He said people should know that breaking Covid rules was not a serious enough offence to warrant an arrest.

Today, after facing continued calls to resign, he was hit by a no-confidence vote at the Police, Fire and Crime panel he reports to and told his position was “untenable”, triggering him to make his decision.

In a statement he said he had tried to rebuild trust following his remarks but has not been able to. He said: “Over the past two weeks I have tried to rebuild trust and confidence in my work as York and North Yorkshire’s Police, Fire and Crime Commissioner.  I needed to do that following comments I made on an interview with Radio York regarding the horrific abduction, rape and murder of Sarah Everard.

“I need to be clear.  I apologise unreservedly for my remarks.  They do not reflect my views.  I misspoke and I am devastated at the effect that this has had on victims of crime and the groups that support them. I have tried to say this again and again but I recognise that what I have said has not always been heard as I intended.

“I had hoped I could rebuild trust, to restore confidence.  I was pleased that so many victims groups had accepted that I was genuinely sorry and were willing to work with me to help me in the mammoth task I had ahead.

“Following this morning’s meeting of the Police and Crime Panel it seems clear to me that the task will be exceptionally difficult, if it is possible at all.  It would take a long time and a lot of resources of my office and the many groups who do excellent work supporting victims.

“That is why I am doing the honourable thing and resigning as Police, Fire and Crime Commissioner – to restore confidence in the office which I believe will be almost impossible for me to do, and to enable victims’ voices to be heard clearly without the distraction of the continued furore which surrounds me.”

His original comments came after details emerged during murderer Wayne Couzens’ sentencing revealing that he lured Everard into his care by falsely arresting her for a breach of coronavirus guidelines and showing his police warrant badge.

“Perhaps women need to consider in terms of the legal process, to just learn a bit about that legal process”.

Responding to the police chief’s comments, people were similarly outraged and many, including Labour MP Barbara Keeley, called for his resignation, causing him to issue an apology and said he wished to “retract” the comments, realising they were “insensitive”.

Now, people thought it was right that he has announced the resignation, though some noted he should have done so earlier without the no-confidence vote.

Someone actually resigned. I am shook https://t.co/E583GpWH2z

OK, he's gone. Women must be listened to. Government have been far to slow to respond, I am still waiting to hear from the Home Secretary. I will do what I can do to rebuild confidence between @NYP_York and women and girls in York. https://t.co/b8rNG9leSU

Finally. The right decision. My thoughts are with Sarah’s family, who are his constituents. https://t.co/wukpqK4on8

And another one bites the dust

Do not for one minute think Phillip Allott has done the honourable thing - he’s been forced to do it kicking & screaminghttps://t.co/VjVaPiNR0x

This is after commenting that "women need to be streetwise" and that Sarah Everard should "never have submitted" to the police officer that murdered her.

What is the ‘Walk Me Home’ 888 service, and why are people criticising it?