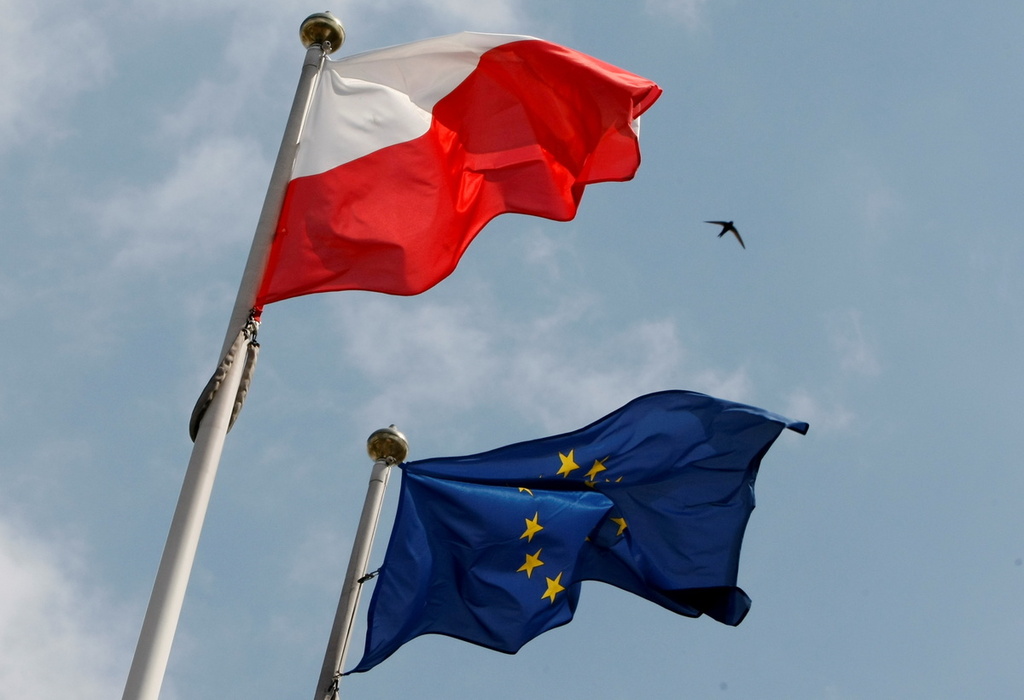 Poland will continue to respect European Union law, its foreign ministry said on Saturday, after the country's Constitutional Tribunal ruled that parts of EU law were incompatible with Poland's constitution.

The ruling plunged the European Union into an existential crisis on Friday and raised the possibility of Poland leaving the 27-nation bloc.

France and Germany said in a joint statement that Poland had a legal and moral obligation to abide by the bloc's rules completely and unconditionally.

"All obligations arising from both primary and secondary European Union law remain in force and thus, will be continue to be fully respected by Poland," it said in a statement.

"The provisions of the Treaty of the European Union indicated in the judgment ...remain in force. What cannot be accepted are only the forms of their interpretation or application that violate the constitution."