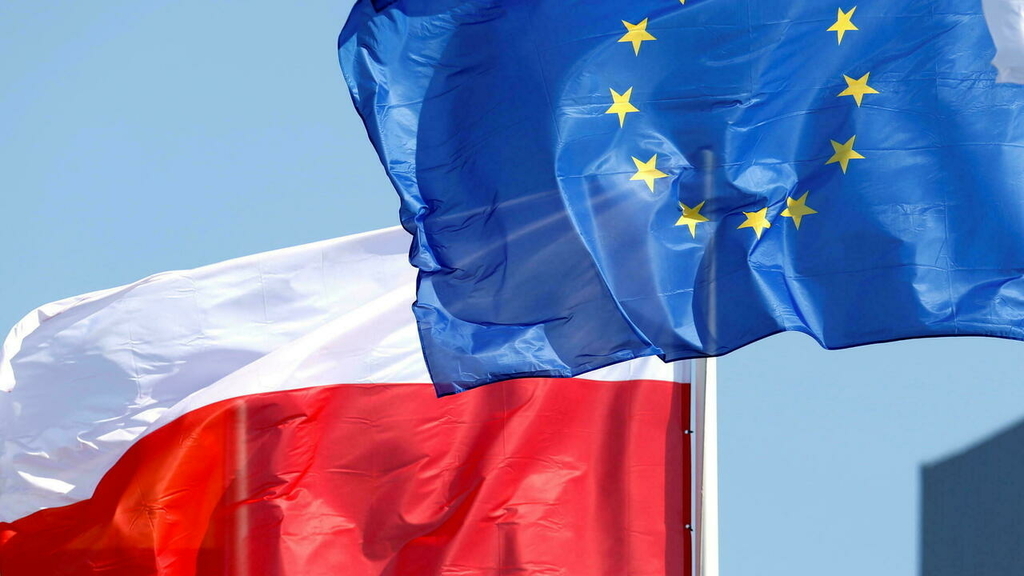 Poland's government on Tuesday lashed out after the European Commission called for daily fines to be imposed on Poland until it complies with an order to suspend controversial judicial reforms.

"The European Commission is unlawfully blocking funds for Poland and is applying for penalties. These are acts of aggression," Deputy Justice Minister Sebastian Kaleta said on Twitter, calling the move "an unlawful attack".

Earlier on Tuesday, the European Commission had asked the European Court of Justice to impose daily fines on Poland until it complies with an order to suspend reforms Brussels sees as damaging judicial independence.

"Justice systems across the European Union must be independent and fair," EU chief Ursula von der Leyen said in a statement announcing the commission's decision to pursue enforcement action.

"The Commission is asking the Court to impose a daily penalty payment on Poland for as long as the measures imposed by the Court's order are not fully implemented," according to the statement.

In July, the bloc's top court judged that "the disciplinary regime for judges in Poland is not compatible with EU law" and ordered Poland -- as an interim measure -- to suspend its new disciplinary procedures for judges, including a tribunal to oversee their work.

Poland's conservative government, which is also in dispute with Brussels over a number of other rule of law issues, replied to the European Commission in a letter on August 20, promising to act.

But on Tuesday, EU officials said that thus far the controversial disciplinary procedures, which they see as applying political pressure on the judiciary, have continued.

"Recent European Court of Justice rulings regarding the independence of Polish judges have not been fully implemented in Poland," EU vice president Vera Jourova said.

Today, we decided to request the Court of Justice to impose financial penalties on Poland related to the functioning of the Disciplinary Chamber of the Polish Supreme Court.

"For instance, the Disciplinary Chamber is continuing some of its activities against judges, even though all those activities were supposed to be fully suspended."

And justice commissioner Didier Reynders added: "It is essential that Poland fully complies with these rulings. That is why the commission, as guardian of the treaties, is taking action today."

An EU spokesman said that the European Commission had not specified the level of the fines that it was requesting, which would be for the court to decide.

Poland's increasingly eurosceptic government has been accused of trying to stuff the judiciary with supporters of Prime Minister Mateusz Morawiecki's Law and Justice Party (PiS).