Brussels (AFP) - The EU's top court on Wednesday rejected a challenge by Poland and Hungary to a mechanism allowing Brussels to slash funding to member states that flout democratic standards.

The judgment exposes Poland and Hungary -- seen as democratic backsliders in the 27-nation bloc -- to the risk of having money cut from the billions in EU funding they receive.

The two countries responded immediately with fury.Both are expected to mount further legal battles against it.

Poland called it "dangerous" and a threat to its sovereignty, while Hungary slammed it as a "political decision".

In its judgment, the European Court of Justice (ECJ) said all EU member states had signed up to the bloc's "common values...such as the rule of law and solidarity" and that the European Union "must be able to defend those values".

It dismissed Poland and Hungary's arguments that their rights under EU treaties were being violated by the rule-of-law conditionality mechanism that came into force just over a year ago.

Instead it stated that the EU's budget -- amounting to two trillion euros ($2.3 trillion) for 2021-2027 -- "is one of the principal instruments for giving practical effect" to EU solidarity.

The European Commission was not expected to quickly wield the ruling in any application of the conditionality mechanism.

It needs a qualified majority of member states to approve the mechanism's use. At least 15 of the EU's 27 countries must give assent.

The commission has said it intends to build any cases step-by-step, so they are airtight.

EU Commission chief Ursula von der Leyen welcomed the ruling, saying it confirms "that we are on the right track" and would now be studied.

"Taking into account these judgments, we will adopt in the following weeks guidelines providing further clarity about how we apply the mechanism in practice," she said.

The commission has been pressured by the European Parliament to use the conditionality mechanism against Poland and Hungary.

But Poland and Hungary have been fiercely fighting back.

Hungary's Justice Minister, Judit Varga, said in a Facebook post that "the decision is living proof that Brussels is abusing its power" and called the ruling "politically motivated".

The conditionality mechanism was created in 2020, after a summit at the height of the coronavirus pandemic that agreed common borrowing to build 800 billion euros in grants and loans for EU countries to recover.

The commission has already put Warsaw and Budapest on notice, sending them formal letters last November setting out what it sees as their democratic shortfalls.

For Poland, the commission criticises judicial reforms it believes undermine judges' independence and a refusal to accept the primacy of EU law over Polish law.

For Hungary, it is about public procurement, conflict of interests and corruption.

In the ECJ case, 10 member states spoke in support of the mechanism, including France, Germany, Belgium, the Netherlands, Ireland and Sweden.

France hailed the result as "good news", while German Foreign Minister Annalena Baerbock tweeted that it "confirms another important tool for the EU by protecting and strengthening our community of values".

Dutch Foreign Minister Wopke Hoekstra called it an "important milestone", adding that the "path is now clear for the EU Commission to act".

Rights groups including Amnesty International and Human Rights Watch urged the commission to swiftly take up the conditionality mechanism and use it on Poland and Hungary. 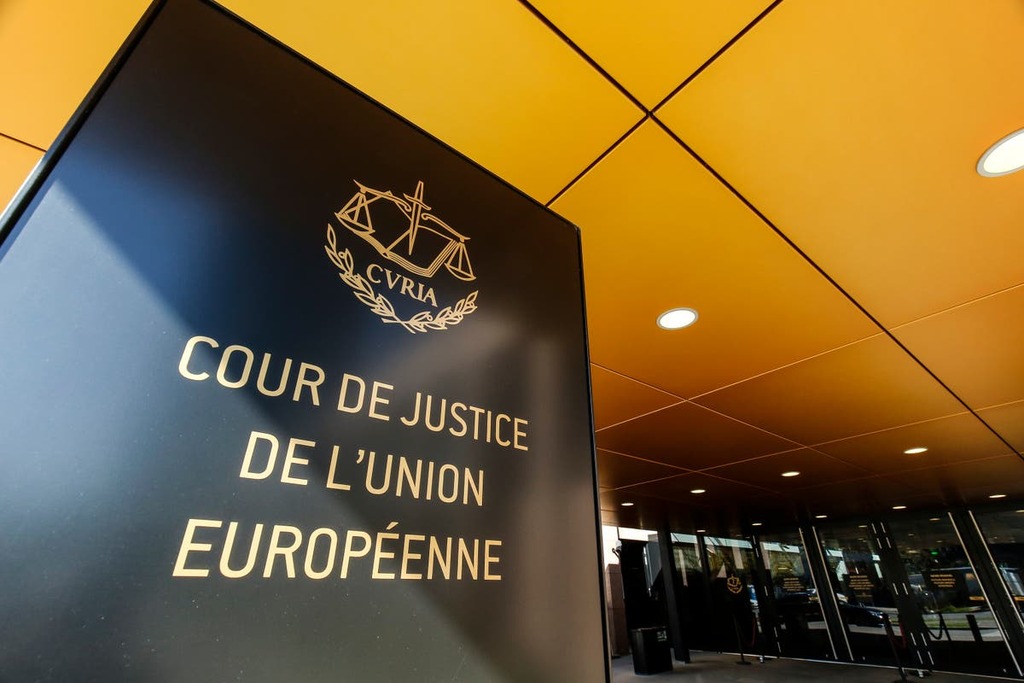 The Independent UK
One subscription that gives you access to news from hundreds of sites
EU can withhold funds from Hungary, Poland, top court rules

On February 16, the European Union's top court rejected a legal challenge by Poland and Hungary to a conditionality mechanism…

Irish Independent
EU can stop funding for Poland and Hungary