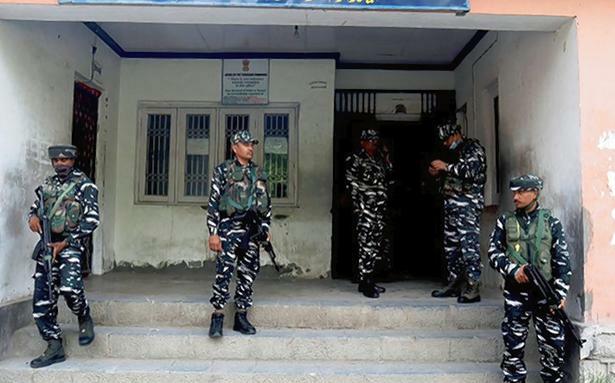 The government has ordered an inquiry into Rahul Bhat’s killing and a Special Investigation Team has been constituted. 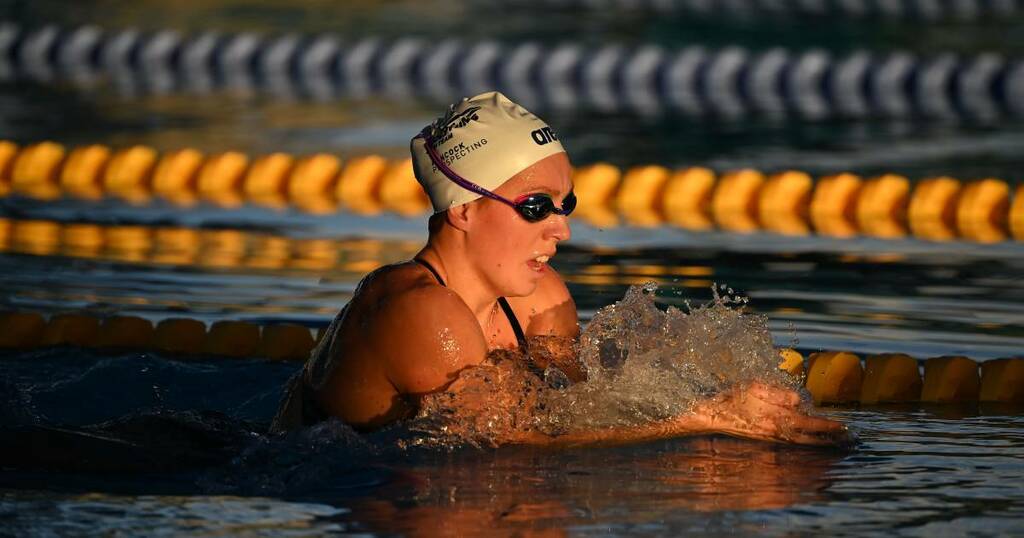 Killed by militants in his office chair at Chadoora’s guarded tehsil office, Rahul Bhat, 35, was among the first batch of migrant Kashmiri Pandits who returned to his homeland in 2010 after two decades of migration and thereafter started living in the first guarded Sheikhpora transit colony for Kashmiri Pandits in Budgam. Twelve years on, around 75 Pandit families at the colony hit the streets on Friday as they expressed a deep sense of fear and despair about an uncertain future as in the 1990s.

The distraught family of the deceased Bhat, whose body was shifted to Jammu on Thursday, performed the last rites at the Buntalab cremation ground in Jammu amid protests and demand for justice. Bhat’s father Bitta Bhat, a retired policeman, had migrated in the 1990s from Budgam’s Sangrampora, an area where seven Pandits were killed by gunmen in a single day in 1997.

Despite the gory history, Bhat’s return in 2010 had ignited hope among the migrant community to return to their roots as he took up a government job under the Prime Minister’s Return and Rehabilitation Scheme of 2008 and started serving as a clerk in Chadoora’s tehsil office. Around 3,841 Pandit employees have returned to the Valley since 2010.

Thursday’s incident, however, has shaken the confidence of the community. Meenakshi Bhat, the victim’s wife, is shocked by the manner in which her husband was targeted in the safe environs of his office.

“He (Bhat) never complained of any threat in the office. But the fact is that nobody came to protect him when they (terrorists) were looking for him in the office,” Ms. Bhat, mother of a seven-year-old, said. According to the family, Bhat had also applied for a transfer to the district headquarters, “which was not heeded”. Bhat’s father also demanded an inquiry “to establish how they reached his room in the tehsil office.“ “It’s not an ordinary matter,” he said.

At the deceased’s Sheikhpora colony in Budgam --- protected by high concrete walls, concertina wires and an iron gate --- scores of protesting Pandits, including women, decided to come out on Friday and brave smoke-shells fired by the security forces, as they marched towards the road connecting the Srinagar airport with the main city to press the demand that J&K Lieutenant Governor Manoj Sinha should visit them and assure security.

There is a growing anger against the administration. “The problem is the administration is not serious (about us). Bhat was killed at a highly secured office, where a session’s judge works. They (militants) were able to pick and choose and then leave the premises coolly. The situation has gone out of the administration’s hands. This is a big security lapse,” said Puran Bakshi, Bhat’s neighbour who also returned to the Valley in 2010. He remembered Bhat as “a diligent man who never missed his routine to head for office”.

‘Mass transfers or arms to fight back’

Hundreds of Pandit families, who have been protesting since Thursday on the streets, in parts of the Kashmir valley are demanding either mass transfers to the Jammu division or to be given arms to fight back and a government policy that ends the security threat once for all. Scores of Pandits also threatened to offer mass resignation if the government failed to provide a security cover.

“The government has failed to provide us security. We don’t want any Rahul to die again. We should be transferred to the Jammu division. Otherwise (like the 1990s) trucks will come and we will have to leave again. We will offer mass resignation if the administration fails,” Ajay, another resident of Sheikhpora, said.

Protesting Pandits living in other transit camps located at Nutnusa in Kupwara, Tulmulla in Ganderbal, Hall in Pulwama, Khanpur in Baramulla, Mattan in Anantnag and Vessu in Kulgam have made similar demands.

Officials said that since the well-known chemist Makhan Lal Bindroo and Supinder Kour, a Sikh principal, were killed in October last year, a security cover has been provided to most shops owned by non-Muslims in Srinagar. Similarly, security around the transit camps and village clusters where Pandits live has also been stepped up, besides deploying heavy security in the area.

Meanwhile L-G Sinha, who met the relatives of Mr. Bhat, said, “The government stands firmly with Rahul’s family. Terrorists and their supporters will have to pay a very heavy price for their heinous act.”

The government has ordered an inquiry into Rahul Bhat’s killing and a Special Investigation Team has been constituted.