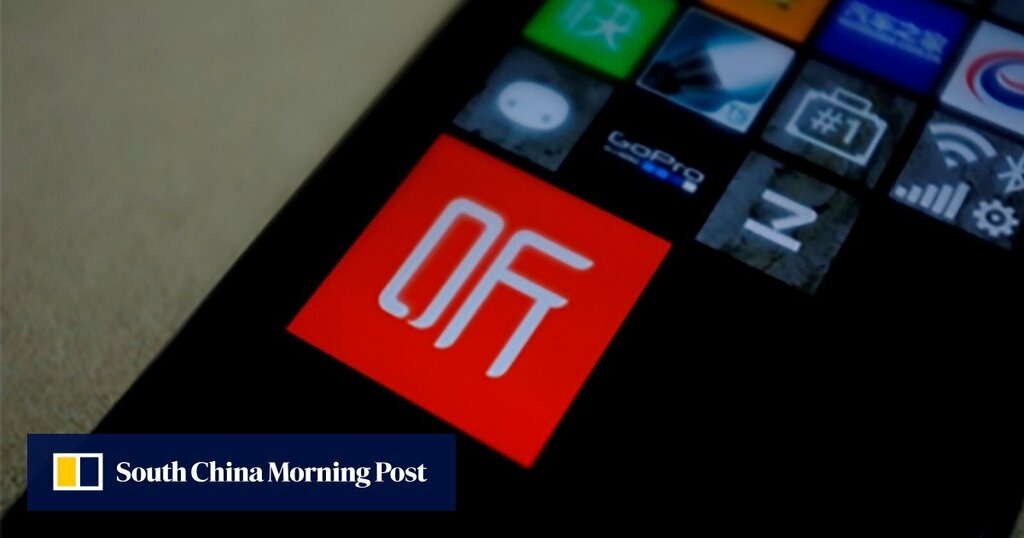 Ximalaya, China’s biggest podcasting platform, plans to file for an initial public offering (IPO) in Hong Kong after scrapping plans for a US listing, becoming the latest technology firm to step back from plans to go public overseas amid Beijing’s crackdown on the sector, according to a person familiar with the matter.

The Tencent Holdings-backed online audio streaming platform filed for an IPO in the US in April, but found itself caught in a shifting regulatory landscape in China that has seen regulators implement a number of new rules targeting technology firms, including reviews of overseas listings by companies that hold the personal data of 1 million or more Chinese people.

Ximalaya could file paperwork for a listing on the Hong Kong stock exchange as soon as next week, said the person, who was not authorised to discuss the matter publicly. The company withdrew its US listing documents on Thursday, according to a filing with the US Securities and Exchange Commission (SEC).

A call to Ximalaya’s offices in Shanghai was not immediately answered on Friday afternoon. Reuters reported the plans for a Hong Kong IPO earlier on Friday, saying that the listing could raise about US$500 million.

Ximalaya is among dozens of firms that are re-evaluating going public in the US since Beijing increased its scrutiny of the sector in early July, following the US$4.4 billion IPO of Chinese ride-hailing giant Didi Chuxing in New York. Others who have delayed or scrapped listing plans include Chinese lifestyle platform Xiaohongshu, e-commerce platform Meicai, medical data solutions provider LinkDoc Technology and fitness app Keep.

Didi was the biggest offering in the US by a Chinese firm since 2014 and came after the company pushed forward with its IPO despite a request by Chinese regulators to delay its listing, prompting a deeper review by the authorities.

The crackdown has unnerved investors and prompted the SEC to temporarily delay approvals for IPOs by Chinese firms who use shell company structures to list on American bourses. The US regulator is asking these firms to disclose more information about their structures and potential regulatory risks in China.

I believe that China-based companies that want to raise capital from American investors should disclose more of the information we need to make informed investment decisions. pic.twitter.com/EoGihzKTDN

In its April prospectus, Ximalaya said it had been advised by its mainland Chinese lawyers that it did not need approval from Chinese regulators to proceed with a listing on the New York Stock Exchange or Nasdaq.

Hotel chain Atour Lifestyle filed an updated prospectus for its American IPO this month, highlighting the risks arising from the Chinese government for its business and heightened cybersecurity scrutiny in the mainland. A successful listing could reopen the door for Chinese issuers on American bourses, particularly if the companies are not in sensitive sectors or do not hold large amounts of consumer data.

Before the technology crackdown, Beijing officials were pressing Ximalya to move its planned listing from the US to Hong Kong, Reuters previously reported in May.

Founded in 2012, Ximalaya had 250 million active monthly users in the first quarter of this year. The company’s listeners accounted for 75 per cent of mobile listening time among all online audio platforms in China last year, according to China Investment Corporation (CIC).

The platform remains money-losing, reporting a net loss of 914.7 million yuan (US$141.9 million) in 2020 after reporting losses in the prior two years, according to its prospectus. Subscriptions accounted for 43 per cent of its revenue last year, with the remainder coming through advertising, live streaming and other services.