Prime Minister Scott Morrison and Labor leader Anthony Albanese have traded barbs on wage rises for workers and living costs in the third and final leaders’ debate before polling day.

But the debate, hosted by Seven Network on Wednesday night ahead of the May 21 vote, was more civil and less shouty than their previous encounter on Sunday.

Mr Albanese pressed his case on wages, arguing low wage workers, including cleaners and aged care workers, were the “heroes of the pandemic” and deserved “more than our thanks”.

“I want a better future where we deal with the cost of living crisis, where everything is going up except for people’s wages,” he said.

Mr Albanese, who earlier this week said he would “absolutely” back a wage rise for low paid workers in line with inflation, said a five per cent increase amounted to about “two cups of coffee a day” or $1 an hour for employees on the minimum wage of $20.33 an hour.

While Mr Morrison also backed a wage rise – although he would not put a figure on it – he also warned small businesses would struggle with an increase in wages bills “on top of all the other things they’re facing”.

Mr Morrison also reiterated his characterisation of Mr Albanese as a “loose unit” on the economy, prompting Mr Albanese, who has a degree in economics, to respond that the prime minister had a history of blaming others when things got tough.

Any rise in wages for low paid workers will be decided by the Fair Work Commission, which generally takes into account the rate of inflation.

Asked if Labor would make a submission to the FWC, shadow treasurer Jim Chalmers said the commission would know what the party’s view was.

“People know our position on this,” he told ABC television on Wednesday.

Businesses are against a five per cent wage rise, suggesting a figure around three per cent or less, while unions are pushing for a 5.5 per cent increase.

“We do need to clean up politics and we need a national anti-corruption commission and one with teeth,” he said.

“Under the model put forward by Mr Morrison, ministers would decide … whether something was referred to an anti-corruption commission. It needs to be independent of politics.”

In response, Mr Morrison blamed Labor for not supporting the government’s version, and said it needed to be “designed right”.

Meanwhile, Mr Morrison said his sidelined minister, Alan Tudge, would be welcomed back to the inner sanctum if his coalition government was re-elected.

In December, Mr Tudge stepped aside as education minister after being accused of emotional and physical abuse by former coalition staffer Rachelle Miller, with whom he had a consensual affair.

Mr Tudge has denied the allegations.

“He has not resigned as a minister, nor has he been dismissed,” Mr Morrison said.

“He will be happy to come back and serve in the ministry and I welcome that.”

A “pub test” conducted by Seven awarded the debate to Mr Albanese.

Meanwhile, a YouGov poll commissioned by The Australian and published late on Wednesday points to the government being defeated at the election.

The survey of almost 19,000 voters across all 151 lower house electorates suggests Labor could win 80 seats against 63 for the coalition, which seven seats going to independents and one to the Greens.

The predicted result would see Labor picking up 12 seats, giving it a majority of five seats in the House of Representatives. 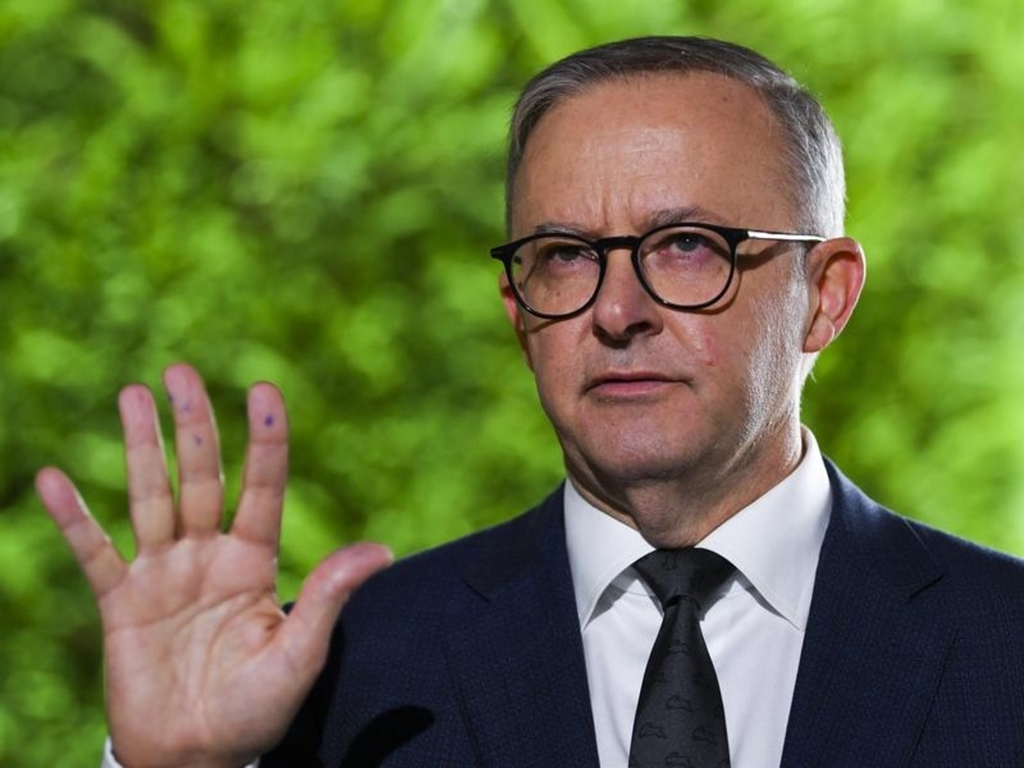 ABC News
Even with unemployment low, wages fall behind cost of living. Can politicians get you a pay rise?

For some time, federal politicians have argued that wages will grow when unemployment is lower. But a new report finds… 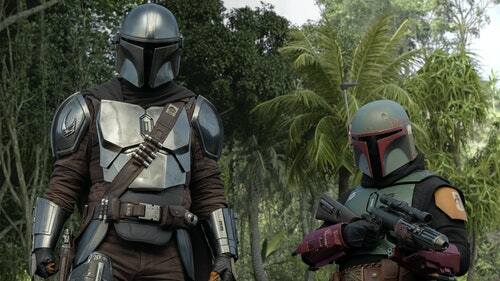 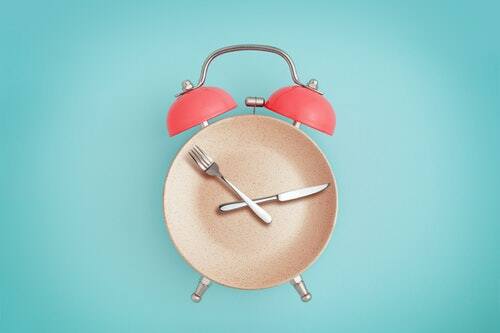