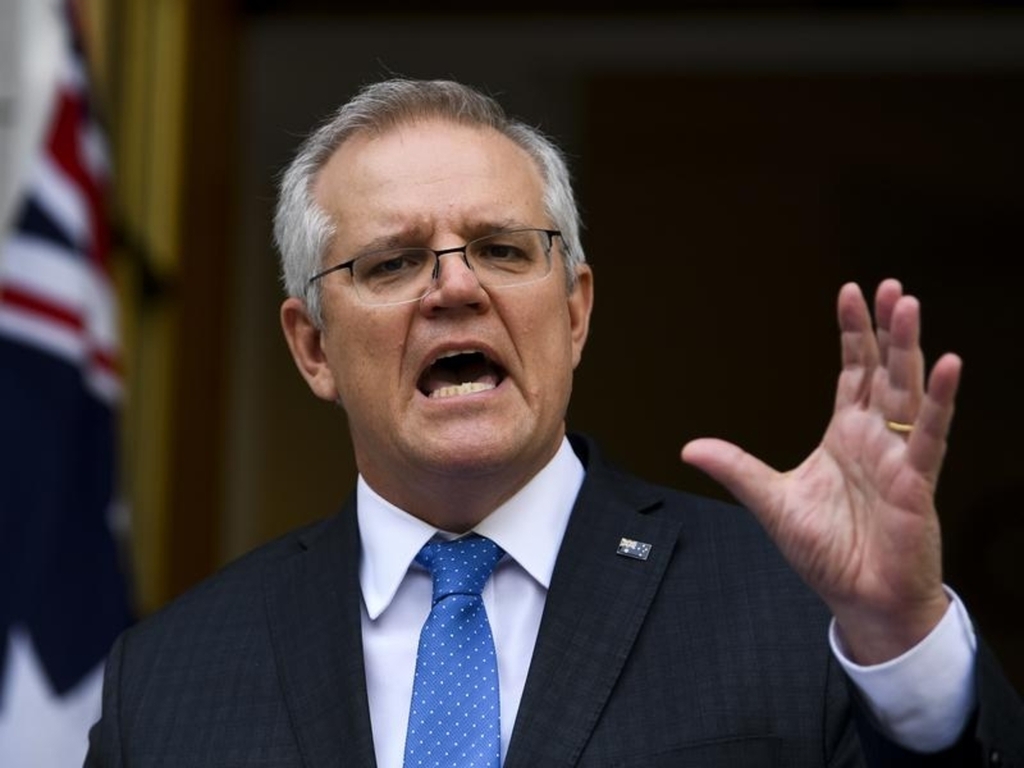 Scott Morrison has warned hospitals will come under pressure when Australia reopens but insists that shouldn't stop states from easing restrictions.

The prime minister has lauded the NSW government's plan to allow major freedoms to all fully vaccinated people when 70 per cent double-dose coverage is achieved.

He said the next stage of the pandemic would be hard, with cases set to rise as restrictions ease under the national reopening plan.

"That comes with additional pressure on the hospital system. That's understood. That is inevitable," Mr Morrison told reporters in Canberra.

"If you want to live with the virus, you inevitably have to pass down that tunnel, and that will be true in every single state and territory in the country."

WA Premier Mark McGowan is adamant he won't reopen to infected states until early next year, when he predicts the state will reach 80 per cent vaccination coverage.

While he's faced criticism for WA's nation-trailing rollout, Mr McGowan argues he can't speed it up until the Morrison government provides more vaccines.

The prime minister believes the state will reach 80 per cent faster than the premier thinks.

The survey of 1200 people found 77 per cent want hard internal borders scrapped at an 80 per cent immunisation rate.

Ms Westacott said 70 per cent vaccinations should lead to restrictions being eased in lockdown states including schools reopening and construction returning.

At 80 per cent, she wants hospitality, retail and manufacturing back to 100 per cent capacity with mask rules retained in high-risk environments.

"The longer we take to act, the bigger the risk to Australia's reputation as a good place to do business and create jobs," Ms Westacott said.

Australia has fully vaccinated 40.4 per cent of its over-16 population, while 65.4 per cent have received a single dose.

There were 1405 new cases and five deaths in NSW on Thursday.

The ACT recorded 15 new cases and will announce its gradual steps out of restrictions on Tuesday.