By Andrew Brown and Tess Ikonomou

An Indigenous voice to parliament is an outstretched hand of friendship from First Nations people to the rest of Australia, Prime Minister Anthony Albanese says.

In a meeting with the Torres Strait Regional Authority during a visit to Thursday Island, Mr Albanese also reaffirmed his support for his government choosing to display all three national flags during press conferences.

"We have flags that represent our entire nation. It's an opportunity to speak about our full history."

Mr Albanese vowed his trip would not be his last to the region as prime minister, and told community leaders he wanted to leave "permanent footprints" and see real change.

"That is why it is so important that Australians are given the opportunity to join that hand outstretched which is there in friendship," he said.

"The Uluru statement is a very generous hand out from people where the gap is there.

"I see this as something that won't just benefit Indigenous Australians, it will benefit all Australians."

Mr Albanese has travelled to the Torres Strait along with Indigenous Australians Minister Linda Burney and Queensland senator Nita Green, for discussions on what an Indigenous voice might look like.

"The voice ... is a very modest request in my view, but it's a request that should be met with absolute acceptance," he said.

"As a step towards how we improve the engagement that needs to occur to fully reconcile our nation."

His speech made at the Garma festival last month laid out a proposed referendum question to enshrine an Indigenous voice to parliament in the constitution.

The question proposed would be: "Do you support an alteration to the constitution that establishes an Aboriginal and Torres Strait Islander voice?".

Mr Albanese said he wanted wide-ranging talks about what form that voice might take.

The prime minister is set to meet with female community leaders in the Torres Strait on Friday morning during the second day of his visit.

Ms Burney met with state and territory Indigenous ministers on Wednesday to discuss the implementation of the voice to parliament and the Uluru Statement from the Heart.

State and territory ministers all agreed to back the federal government's work towards enshrining the voice in the constitution.

"All governments emphasised their strong ongoing commitment to working together to improve practical outcomes for First Nations peoples," a statement read.

The ministers discussed the practical steps to implementing the voice, including at regional levels.

Ministers are set to meet again at the end of the month at the joint council for closing the gap, where progress on the national agreement will be on the agenda. 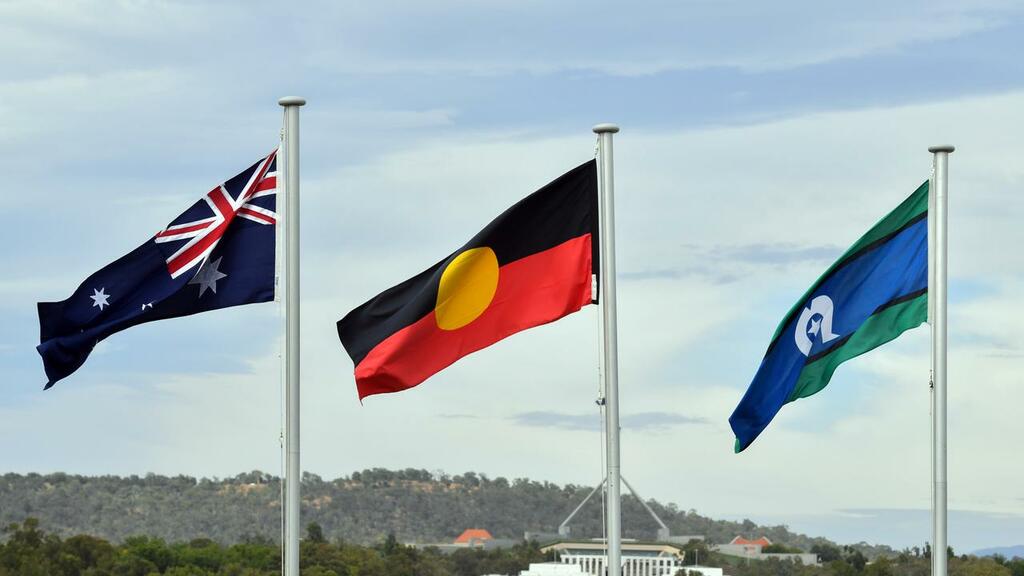 Crikey
From analysis to the latest developments in health, read the most diverse news in one place.
PM trip to Torres Strait for voice talks

Prime Minister Anthony Albanese is travelling to the Torres Strait, where the Indigenous voice to parliament will be discussed with…

Anthony Albanese has arrived in the Torres Strait to discuss his plans for a Voice to Parliament with Indigenous elders,…

Livemint
One place to find news on any topic, from hundreds of sites.
Letters: Can the Indigenous Voice succeed if Australians don't trust the government