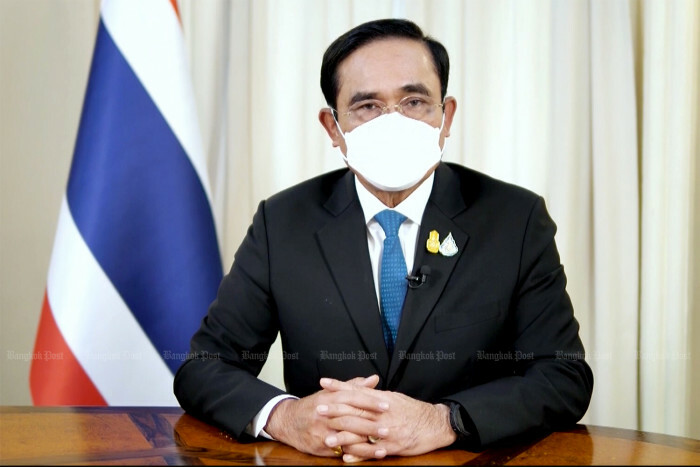 Prime Minister Prayut Chan-o-cha said on Monday that he will push for the opening up of the country to fully vaccinated foreign tourists from at least 10 countries on Nov 1.

Prayut said that fully vaccinated tourists from at least 10 low-risk countries would be allowed to enter Thailand by air with no quarantine requirements.

The prime minister named the United Kingdom, Singapore, Germany, China and the United States among the first group of countries to benefit from the move.

He pledged to open up for more countries by Dec 1 and others by Jan 1.

Tourists from countries not on the low-risk list would be allowed but they would need to quarantine, he added.

The government had earlier planned to open only Bangkok and several provinces for foreign tourists on Nov 1. Monday's announcement indicated that the reopening would cover all parts of the country.

The prime minister said the government will allow restaurants and other places to sell alcohol by Dec 1 to promote tourism.