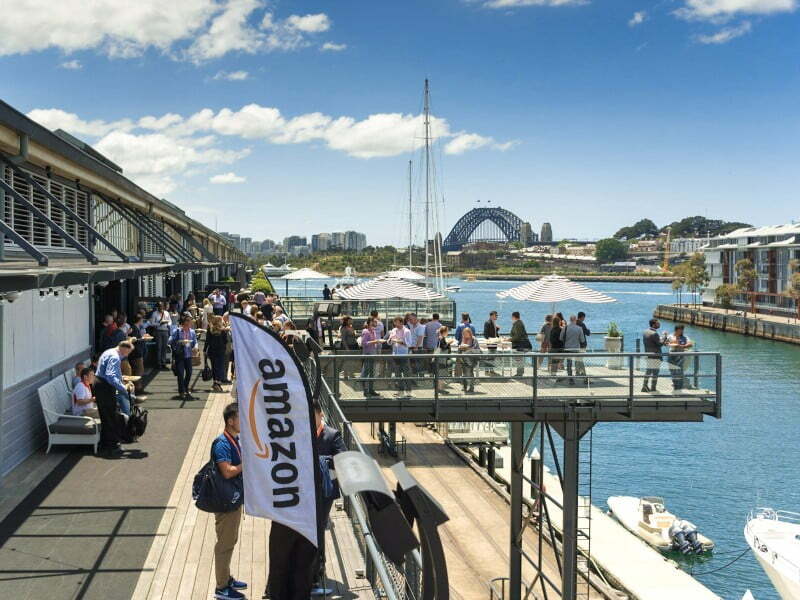 InnovationAus
Read news from The Economist, FT, Bloomberg and more, with one subscription
Learn More
Philippines: the challenges ahead for the new president Marcos

The Quad summit in Tokyo has praised Australia raising its ambition on climate change, after Anthony Albanese told fellow leaders…

This year’s celebration of Africa Day provides another opportunity to assess how far continental integration has progressed.

The Conversation
Word from The Hill: Biden impressed by Albanese's energy (even if the Liberals weren't)

The Conversation
From analysis to good news, read the world’s best news in one place
From jobs to a federal ICAC, here are the top priorities for the new Labor government

Scott Morrison has rejected a claim by China's ambassador that Beijing's cooperation with Pacific island nations is not a threat to Australia.

Ambassador Xiao Qian told the Australian Financial Review the two nations had common interests that should outweigh their differences.

The prime minister said China's "interference" in the Pacific was of "great consequence".

"I don't want to give any amplification for the views of the Chinese government," he told reporters while campaigning in Launceston on Thursday.

The ambassador said while there would inevitably be some different positions and views between China and Australia, the two countries "should uphold the principle of mutual respect, treat each other objectively and fairly, respect each other's history, culture, philosophy, systems and development path".

"China's growing power should not be seen as a threat by Australia," Ambassador Xiao wrote.

"A big and powerful country that pursues a friendly policy can definitely become a friendly and powerful partner. While growing and growing, China has always been committed to conducting friendly cooperation with countries around the world, including Australia."

Cooperation with the South Pacific was about "regional prosperity and stability".

"(It) will by no means threaten Australia's security."

Scott MorrisonAustraliaChinaXiao Qian
Sign up to read this article