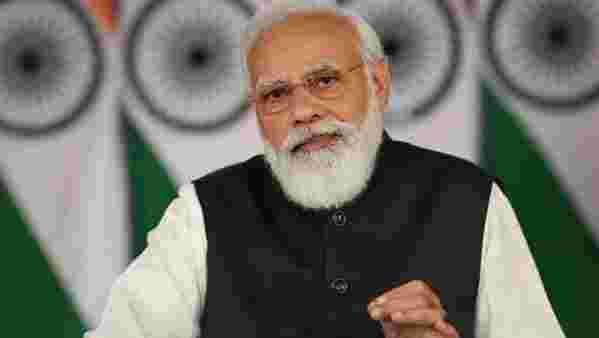 Prime Minister Narendra Modi will participate in a G20 Extraordinary Leaders’ Summit on Afghanistan on Tuesday that will spotlight the country’s humanitarian needs, terrorism, mobility, migration and human rights.

Modi will participate in the meeting virtually, which is being convened by the Italian presidency, a statement from the Indian foreign ministry said.

"The agenda of the meeting will include a discussion on response to humanitarian needs and access to basic services and livelihood; security and the fight against terrorism; and mobility, migration and human rights," the statement said.

Modi had previously participated in a meeting on Afghanistan convened by the Shaghai Cooperation Organisation while Indian foreign minister S Jaishankar had taken part a the meeting of G20 Foreign Ministers on Afghanistan on the margins of the UN General Assembly in New York last month.

The G20 comprises twenty of the world’s major economies and “is an important platform to help build international consensus and facilitate a coordinated approach between multilateral organizations, including the UN and its agencies, and global and regional actors to address the worsening humanitarian crisis in Afghanistan," the Indian foreign ministry statement said.

Afghanistan was taken over by the Pakistan backed Taliban on 15 August with the government headed by President Ashraf Ghani giving way without a fight. Ghani left the country on 15 August paving the way for the Taliban to take control of the capital after having overrun the country after the US announced it would pull out of Afghanistan on 31 August.