The Prime Minister has stood by his controversial captains pick, after she back-pedalled an apology for labelling trans people as "surgically mutilated".

"We can't pretend this is not a very significant serious issue. It is complicated."

The comments were pointed towards gender reassignment among children, a view Mr Morrison said was a significant matter for the individual and irreversible.

Transgender Australians are not able to access gender reassignment surgery until the age of 18, according to the federal government's health direct website.

It is understood Deves' stance may assist to bolster votes in more conservative religious seats in outer suburban metropolitan areas.

However, could come at the risk of losing votes in more progressive Liberal seats such as Kooyong held by Treasurer Josh Frydenberg and Wentworth, which is held by Dave Sharma on a margin of 1.3 per cent.

Australian Community Media asked Mr Morrison if the comments would add further pressure on moderates fighting for their political lives.

It was also asked who would replace Mr Frydenberg as Treasurer if he were to lose his seat to independent Monique Ryan.

Both questions were evaded by the Prime Minister and said the debate is about individuals contemplating gender reassignment surgery.

"It's about the individual ... that is confronted with these issues about surgery regarding gender reassignment," he responded.

Ms Deves had apologised for the original comments and acknowledged they were hurtful to the trans community.

On Monday during a Sky News interview, she walked back those comments and claimed it is the right terminology.

"It's very emotive, and it's very confronting, and it's very ugly, so of course, people are going to be offended, but when you look at medical negligence cases, that is the terminology that they use," she said.

"I'm apologising for how people might have perceived it, and the fact that it is confronting, and it is ugly, and I certainly don't want to hurt anyone's feelings."

Opposition leader Anthony Albanese said the comments were the dividing the country and inappropriate.

"I don't believe it is an appropriate comment," Mr Albanese said in Melbourne on Tuesday.

"Every human being deserves respect. What we need to look for from our national political leaders is ways to unify the country and bring people together, not play politics in order to divide people".

Ms Deves was Mr Morrison's pick for the seat of Warringah which is held by Zali Steggall on a margin of 7.2 per cent. 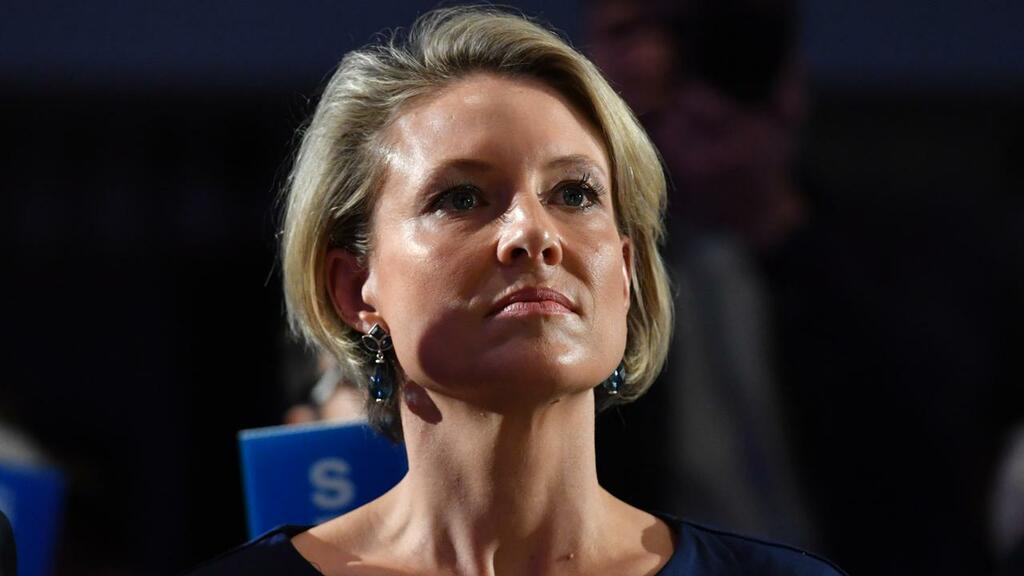