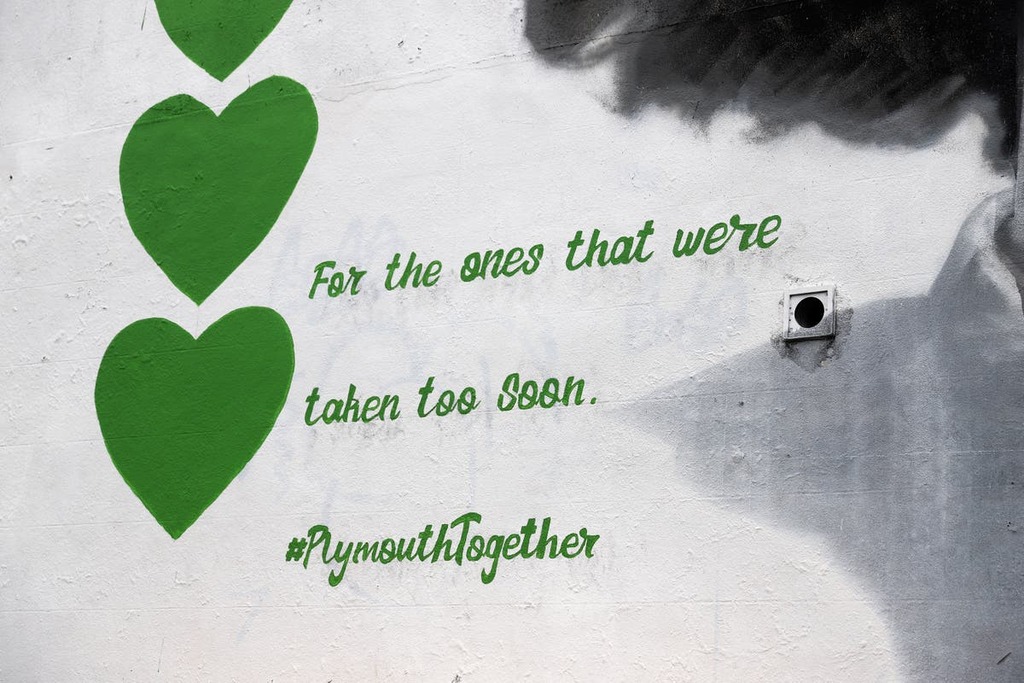 Police are set to carry out a national survey into firearms licensing in the wake of the Plymouth shooting that left six people dead, The Independent understands.

The consultation, which will be run by police and crime commissioners in England, will try to gauge the public’s opinion about key policy issues, such as whether they have confidence in the current gun licencing procedures.

Any results from the nationwide survey will then be fed into the Home Office’s gun licencing review.

The tragic events of 12 August raised questions about how the killer, Jake Davison, 22, was able to get hold of a shotgun licence despite a history of mental illness.

The apprentice crane operator had had his licence and shotgun removed by police in December 2020, following an alleged assault in September of that year. But the force returned the gun to him after he completed an anger management course.

Davison then went on to shoot six people dead, including himself, on the evening of 12 August in Keyham, Plymouth. He injured two others in the attack that devastated the local community.

This week, funerals were held for the victims of the shooting, with hundreds gathering to pay their tributes to father and daughter Lee and Sophie Martyn. Lee, 43, had been described as a “loving father” who would do “anything for anybody” in a tribute following his death last month.

He was killed while out walking with his three-year-old daughter Sophie and their family dog.

Local Plymouth MP, Luke Pollard, told The Independent that the shock and disbelief people felt in response to the attacks in the first few days had now turned into profound loss.

He said: “The funerals taking place this week have given people the opportunity to say goodbye to the victims but there are still lots of answers that the community needs.

“As the month has gone on, we’ve realised just how many people witnessed the murders – actually saw people being shot – and how many of those people are children. No child should ever see what dozens of children in our community witnessed.”

Mr Pollard is in discussions with Home Office ministers about a multi-million pound five-year funding package that could be used to support the people of Plymouth in the wake of the tragedy.

He said: “We can’t leave this community behind. Keyham has, in many ways, dropped from the headlines, but the community is still hurting and they deserve long-lasting support to help process what has happened and to heal.

“We can’t rely on charity to fund what should be statutory services.”

Mr Pollard hopes that extra funding will be able to alleviate the pressure on counselling and mental health support services, which have been working overtime since the attack.

“Plymouth services are outstanding but they are not very deep so we have pushed all the city services into Keyham,” he said. “That is sustainable only for a very short amount of time. That’s why we need immediate funding support.”

Talking about the lessons that need to be learned from the shooting, police and crime commissioner for Devon and Cornwall, Alison Hernandez, told The Independent: “Questions as to how and why the shootings happened have rightly been asked since and will be answered.

“An independent review commissioned by me, with the chief constable’s support, will examine the processes and procedures at Devon and Cornwall’s firearms licencing department.”

She added: “I am also working with police and crime commissioners from around the country on a national survey to ensure that the voice of the public is heard with regard to firearms licensing.”

The national survey will follow the same format as the recent successful consultation on dog theft, which informed the new sentencing guidelines on dognapping.