By Soaliha Iqbal
easyJet
Airlines are a threat to the sanctity of delicious carby creations everywhere and they must be stopped at all costs. Don’t believe me? Just look at the absolute mess of a “sandwich” (and I say that loosely) this poor man was subjected to on his flight. A passenger called Alex
not

The post Pls Pray For This Man Who Ordered A Veggie Baguette On A Flight & Got This Monstrosity Instead appeared first on PEDESTRIAN.TV .

was catching a flight back to London from Paris with airline EasyJet when he felt a little peckish, as one does. Not expecting the unmitigated disaster that was yet to come, the naive man decided to order a meal to fulfil his hunger while on the flight. Rookie mistake. Specifically, Alex ordered an AUD$8.90 roasted veggie, pesto and hummus baguette and a bottle of water. Honestly, great choice, I love hummus and I love veggies. What could possibly go wrong? This is what the baguette was supposed to look like, according to the menu: Aaaaaand this is what he got: There’s less veggies in that sandwich than braincells in the Liberal Party and that is truly saying something. A travesty. A hate crime, even. Alex shared a video of the saddest baguette in the world to his social media, captioning it: “Is this the worst airline food and advertising you’ve ever seen?” He then said he was only given his food with three minutes to land, and his water never arrived. Honestly, nothing in this world breaks the spirit more than being excited for food, only for it to be shit. At this point I would be suing for emotional damages. An easyJet spokesperson has since commented on the basic bread, assuring this is  up to their usual standard. “We’re aware of this footage and will be looking into this with our in-flight retail supplier as it appears that the item served falls short of the high standards we expect from our in-flight food and drink range for our customers,” they said. “We will be in touch with the customer to apologise for their experience and provide a gesture of goodwill.” I hope that gesture is not another baguette.
Sign up to read this article 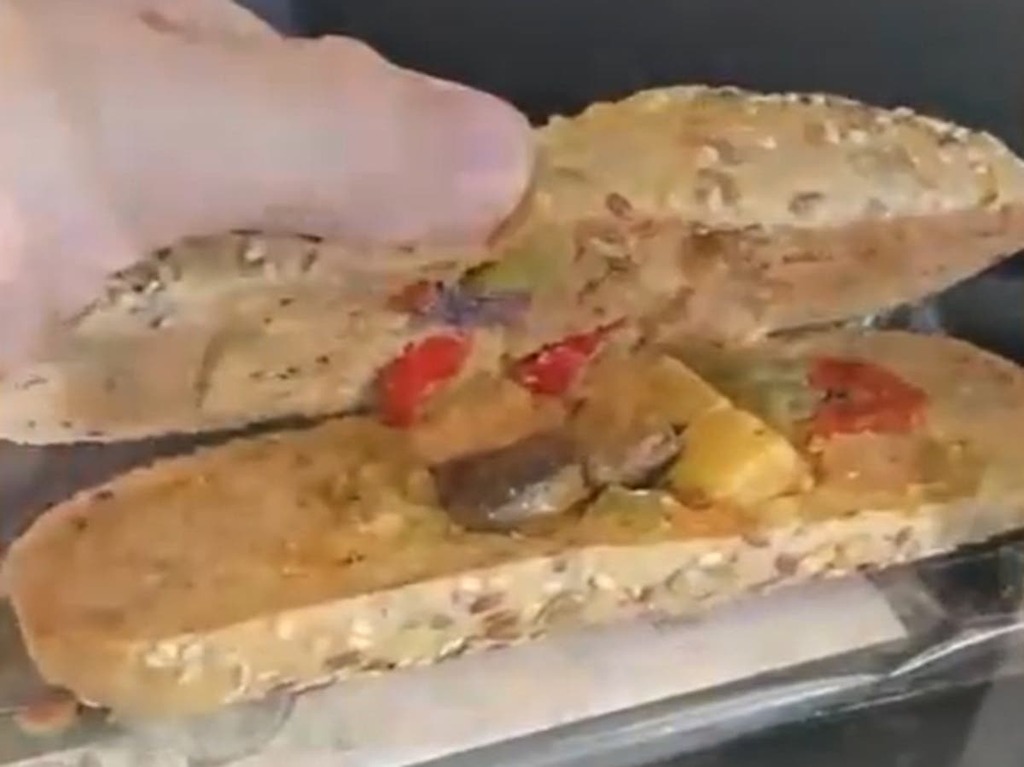 EasyJet passenger fuming after paying £5 for ‘worst’ airline sandwich
‘I was in disbelief,’ says traveller

Two men from Helensburgh in Scotland are said to have missed out on a wedding, a baby scan and a… 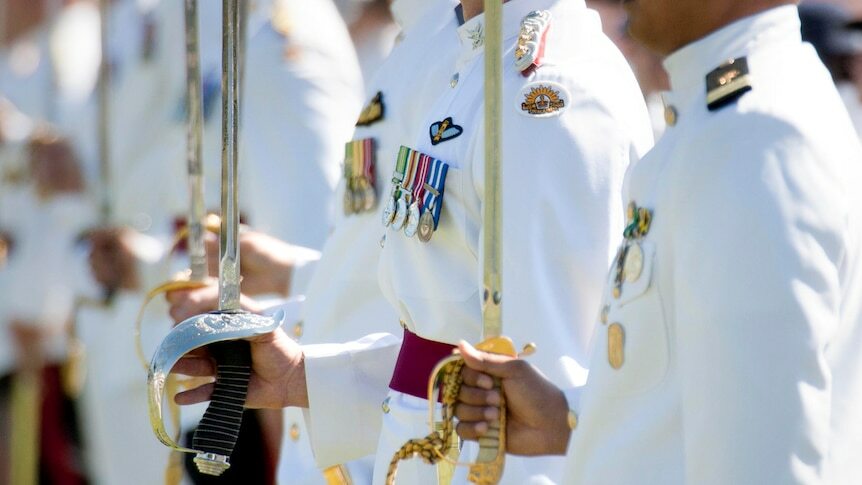