A "drug-f---ed" criminal posed as his former girlfriend to blackmail her mother, telling the terrified woman "serious people" with a hammer were holding her daughter for ransom.

Samuel John Carrasco, 25, was sentenced in the ACT Supreme Court on Wednesday to nine months behind bars after pleading guilty to a blackmail charge.

An agreed statement of facts shows Carrasco was sitting in a car with his ex-girlfriend on Oaks Estate Road one night last May.

While there, he used her phone to send her mother a series of frightening text messages.

"I need money, I'm in trouble, Sam borrowed money of some serious people and they are not going to let me go because I was with him when he got it I can't go they won't let me call you," one said.

Carrasco then posed as one of these "serious people" to send further messages.

"Your daughters drug f---ed boyfriend owes me 5 thousand they were both there when he took my money they both aren't leaving until we sort this matter out it would be wise to leave the police out of it," one of these read.

Still pretending to be a captor in subsequent texts, devoid of punctuation, Carrasco encouraged the victim to deposit money into a bank account.

"If you don't want to want to come to an arrangement I'm happy to waterbomb the phone and start hitting toes with the hammer I'm happy to do it either way I would really rather my money either way I will be paid junkies want to borrow money and not pay this is what happens," another message said.

The victim, concerned for her daughter's safety, contacted police and Carrasco was arrested.

Carrasco was also initially charged with kidnapping his ex-girlfriend, but he was acquitted of that charge following a judge-alone trial in March.

In a victim impact statement on Wednesday, the ex-girlfriend's mother told the court "all hell broke loose" when she received the texts on "one of the worst nights of my life".

"Not being able to do anything to help your child in something like this is just heartbreaking," she said.

"Even though I was told that it would be wise to keep the police out of this, there was nothing else I could do."

The victim said she went through a range of emotions as police searched for her daughter, ranging from "absolute terror" to "complete elation".

She addressed Carrasco directly, telling him his actions still affected her.

"I have awful nightmares and for several months my daughter wanted me to be with her whenever she had to leave the house, which, in effect, meant I had to give up my job," the woman said.

"I just don't understand how you could hurt someone in such a cruel way."

In sentencing, Justice Elkaim said Carrasco had a substantial criminal history and "a poor attitude to his offences".

The 25-year-old also had "a real problem with alcohol and drugs".

"He has done nothing to address his addictions," the judge said.

Justice Elkaim added that the 25-year-old, already serving a jail sentence for driving offences, was likely to be arrested upon his release because he was wanted in NSW.

The judge ultimately imposed the nine-month prison term, backdating it to start in March.

With time already served, Carrasco will become eligible for parole in August. 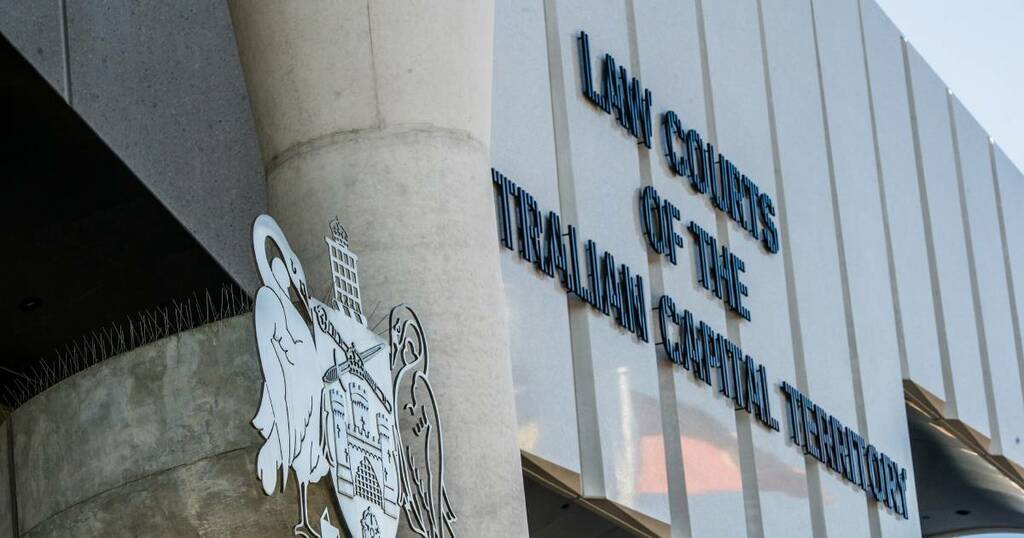 Children among drug addict's targets during 'almost deranged' crime spree
A criminal who roamed Canberra streets to steal from numerous people has been sentenced to nearly three years' jail.

The Canberra Times
One subscription that gives you access to news from hundreds of sites
'I'll ruin you': Newcastle sex offender blackmailed teacher with false rape claims from ex students

Brandon Foskett, of Cruddas Park, found out details about the victim while working as a removals man and targeted him…