PlayStation Showcase 2021 - how to watch and what announcements are expected 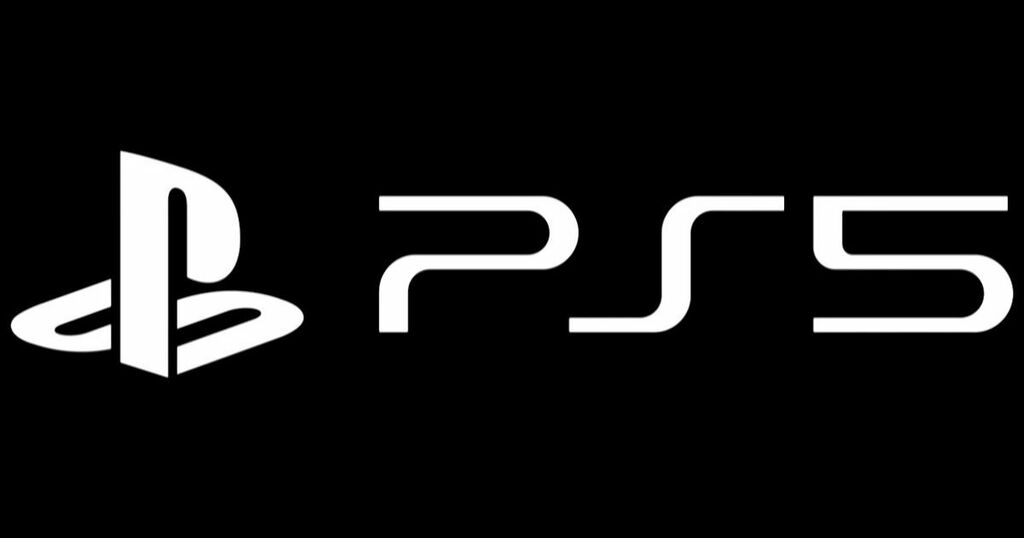 With Sony announcing the date for its PlayStation showcase event, fans around the world are eager to see what's in store for the popular console.

Many are expecting some big announcements this evening, especially for some long-awaited upcoming games such as the God of War sequel and more details on Call of Duty: Vanguard.

There may also be announcements surrounding GTA V and a potential upgrade for the next generation of PlayStation consoles, as well as a successor for the PSVR headset.

Unfortunately, Sony hasn't released any details on what we can expect at the showcase so you'll have to tune in tonight to find out what Sony has planned over the next year.

The stream will go live at 9pm GMT tonight so make sure to mark it in your reminders!

How to watch the PlayStation showcase

The showcase can be watched via live stream so as long as you have an internet connection and a compatible device you'll be able to tune in.

Sony has given you a couple of options to watch the live stream so it's up to preference what site you watch it on - officially, Sony will be streaming the showcase on Twitch and YouTube at the same time.

The stream will be roughly 40 minutes long, as per usual for PlayStation showcases, so make sure you get nice and comfy for the event!