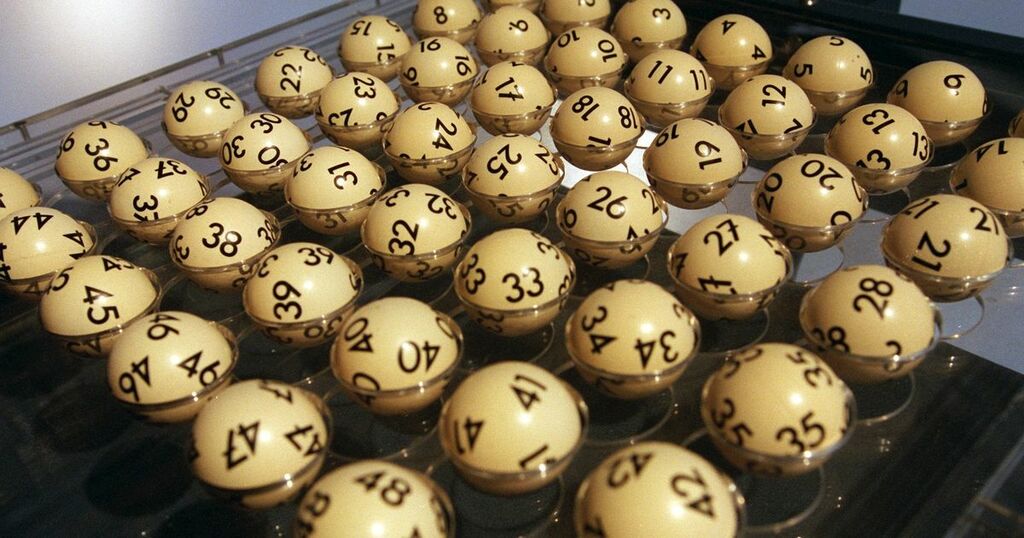 The last time a Lotto jackpot exceeded €14 million was in March 2011 - but Wednesday's draw has gone past that total.

It means that a potential single winner of tonight’s jackpot would become the 8th highest Lotto jackpot winner in the history of the game.

The last jackpot to be won was Wednesday June 9 - and the National Lottery are now urging people to buy their tickets early for the next draw.

A National Lottery spokesperson said: “Things are really getting exciting now for Lotto players all over the country! After an almost three-month roll, the Lotto jackpot is now set to reach an incredible 10 year high.

"The next winner of the jackpot could see themselves being added to the roll call of all time highest winners ever as they join the list as the 8th largest Lotto winner since the game launched in Ireland in 1988. As with all big draws, especially with such an astonishing roll sequence, we expect to see an increase of sales for Wednesday night’s draw as we get closer to the 7.45pm deadline.

"We are encouraging all our players who are dreaming of winning this life-changing amount to avoid queues and to purchase their tickets early in-store, in-app or on www.lottery.ie ahead of the cut-off time for sales.”

Meanwhile, the Monaghan winner of the €1 million top prize from Saturday night’s Lotto Plus 1 draw has come forward to claim their prize. The winning ticket was purchased in the family-run Birdys Newsagents on the Main Street in Carrickmacross, Co. Monaghan.

Another ticket holder to come forward is a lucky Wicklow player who won the EuroMillions Plus top prize of €500,000 on Friday 25th June. The winner made contact with the National Lottery following a nationwide campaign to find the prize winner ahead of the prize claim deadline on Thursday 23rd September.

The National Lottery prize claims team are now making arrangements for both prizes to be paid.

The Dan Morrissey Syndicate from Carlow scooped Ireland's biggest ever win back in 2008, winning €18,963,441

An unnamed Waterford couple purchased their ticket at an Easons store in Dungarvan.

Coming just a few short months later, a Dublin man was on top of the world having bought a ticket at Donnybrook Fair in Dublin 4 the week before Halloween.

The Cunningham family from Cork City become Lotto multi-millionaires after buying their ticket at their local Centra store in Farranree, Co. Cork

One family from Co. Dublin shared the mega jackpot of €15,658, 143 with a lucky ticket from Rowlagh Newsagent in Clondalkin, Dublin 22.

A Kildare couple had a St Patrick's weekend to remember in the same year, buying their life-changing ticket in Tesco in Newbridge to earn €14,543,033

Another Dublin duo made the list in 2009 when buying a Lotto ticket at the Spar in Glenageary.

The west was very much awake five years ago, when the previous-biggest win up to this weekend was taken.

Carey's store in Belmullet, County Mayo was celebrating, as was the lucky punter who bought the €13,793, 435 winning ticket there.