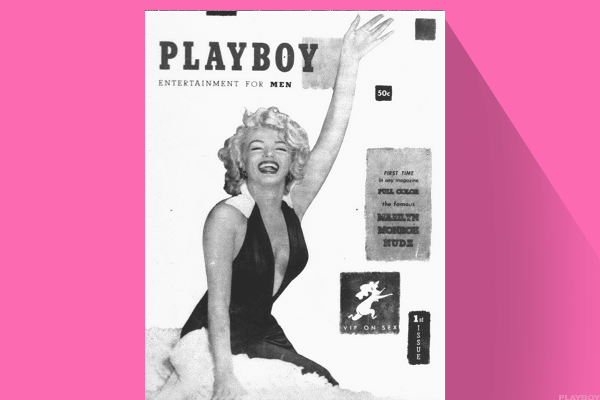 For some companies it's back to the future.

For instance, here’s a phrase you don’t hear so often since age of Blockbuster and VHS: Maybe you should invest in Playboy  (PLBY Get PLBY GROUP, INC. Report.  Real Money's Tim Collins recently wrote that  "Playboy continues to exceed my fundamental expectations.

Collins noted that the company recently reported revenue of $49.9 million, an increase of 44% year-over-year. For what was once a legacy publishing business that seemed doomed for failure has evolved into a strong direct-to-consumer business leveraging its licensing power quite well."

In spite of the improvement, "Analysts still haven't paid this company much attention, which doesn't bother me. Also, we really haven't seen them make a move in the NFT space, but I believe it is coming. It's potential in the space is real and it could be spectacular."

Playboy has struggled for years on just about every front. Its original product (glossy magazines and publishing) has declined markedly in an industry struggling overall. Its  highly specific male-lifestyle brand has waned in an era basically tailor made to reject it. The result has been a steady, stable collapse of what was once a company with plenty of wealth and name recognition.

Collins sees the company recovering by going back to some of its original future-forward strategies. Embracing new concepts like NFTs and licensing its still-recognized brand may provide a real path forward. Enough that Collins may buck the market wisdom of decades and actually get in.