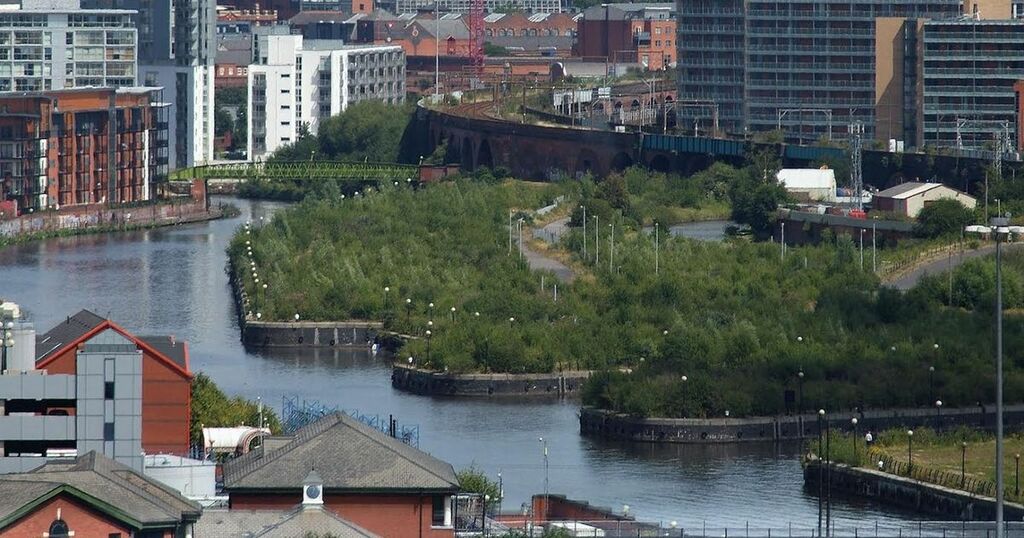 Plans to build thousands of new homes across Trafford by 2037 are causing tension between political leaders.

Conservative members of the council aired their frustrations at the Places for Everyone plan, which replaced the previous Greater Manchester Spatial Framework (GMSF).

It sets out where new homes, jobs and facilities will be across the region for the next 16 years.

Proposals for Trafford include 6,000 new homes across two main sites – in Carrington and Timperley Wedge.

Over three quarters of all new homes pencilled in for Trafford are set to be built on existing land and small sites – reducing the loss of green belt land from previous incarnations of the proposals by 40 per cent.

Land for some 365,000 sq m of business space has been identified.

In Carrington, plans include the regeneration of parts of the former petro-chemical works to provide 4,300 homes and 350,000sqm of employment space.

In Timperley Wedge, there are plans for 1,700 homes, a commercial development and the creation of a rural park in the green belt with improved public access.

Now a new public consultation asking residents and businesses for their views is currently under way.

It is understood the consultation will not lead to any substantial changes to the plans’ contents, which were previously consulted on in the form of the Greater Manchester Spatial Framework.

Commenting on the current consultation, Coun Daniel Chalkin, the Conservative group’s shadow executive member for housing and regeneration, said: "Trafford Conservatives have put on record their utter opposition to further green belt release in Trafford through these awful plans.

"Conservatives voted against the plan when it was brought to the July 2021 council meeting and tried to ‘call-in’ the plan for further scrutiny.

“Regrettably the ruling Labour group refused to allow this request, to just discuss these plans. The plan is now apparently out for consultation, but in reality, the plan is a done deal.

“The consultation is only asking residents if they think that the plan is ‘sound’ as set out in government policy and whether it complies with the necessary legal requirements. How is any resident expected to be able to answer those questions on such a complex yet hugely important issue?"

Leading party Labour have hit back at the criticisms.

Coun Andrew Western, Trafford council leader and leader of the Labour group said: "I would be happy to explain to Coun Chalkin at any time the requirements his government has placed upon Trafford and the consultation process that arises as a result.

"This latest consultation is a statutory part of the process required by the Conservative government as part of ongoing consultation over the past five years, including that undertaken when the Tories ran the council.

"It is as a result of this previous engagement – and thanks to a change of political control in Trafford – that Conservative plans to build thousands of homes on Trafford’s greenbelt have been almost halved by Trafford Labour.

"The record shows that local Tories would be building 3,300 homes at Timperley Wedge, 7,500 at New Carrington and 750 homes at Flixton if they still controlled the council."