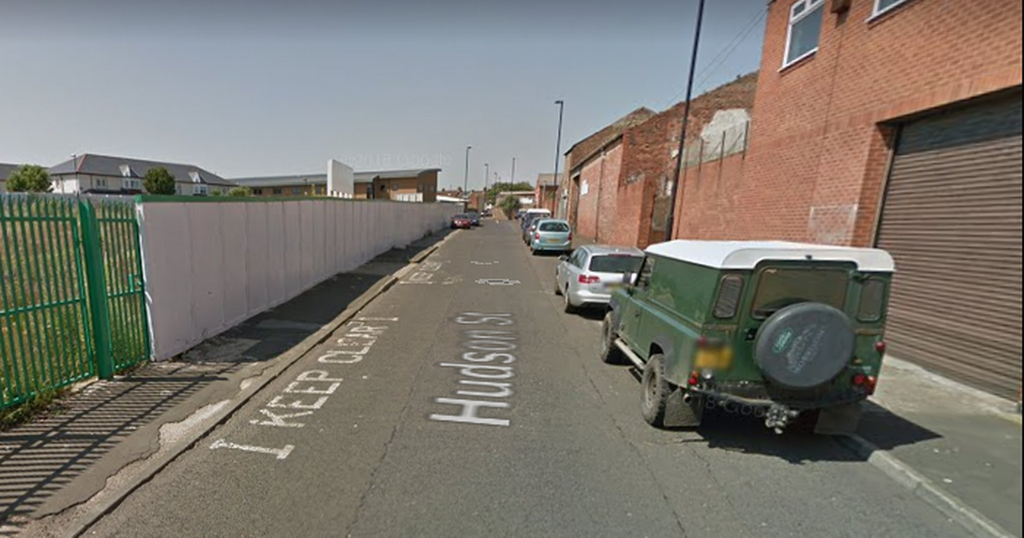 A small container community could spring up on a derelict North Shields site if fresh plans are green lit.

Instone is behind proposals to install four containers on a thin patch of land south of Hudson Street.

If North Tyneside Council give the proposals the go-ahead two of the units could be used as an artist’s studio and potentially to sell items created within its walls.

Meanwhile, another container could be used to create a “pop up” stall in the centre of the site, to be used by a North Tyneside based trader such as a local baker or deli.

A planning document said that the retail element would be a smaller part of the site’s offer.

It said: “The retail elements on the site are proposed to be small subsidiary uses specifically connected to the area or ancillary to the studio use on the site.”

The document claimed that this means the development would not clash with North Shields town centre.

It added: “This application is for a small scale studio/retail use focused on providing space for the local community and would not conflict with town centre retail uses.”

These latest plans are one of a long list of proposals that would see the town regenerated.

The council’s ‘Ambition for North Shields and the Fish Quay’ masterplan, sets out proposals to improve the town and outlines nine separate projects to develop the town centre and Fish Quay.

These include enhancing the appearance of key areas, creating a new transport hub and interchange and town square to host events, markets and performances, improved walking and cycling routes in the town centre, including public realm improvements at Bedford Street and Saville Street, a new cultural quarter and riverside walkway linking the town centre to the Fish Quay.

The authority is expected to decide on the proposals in November.