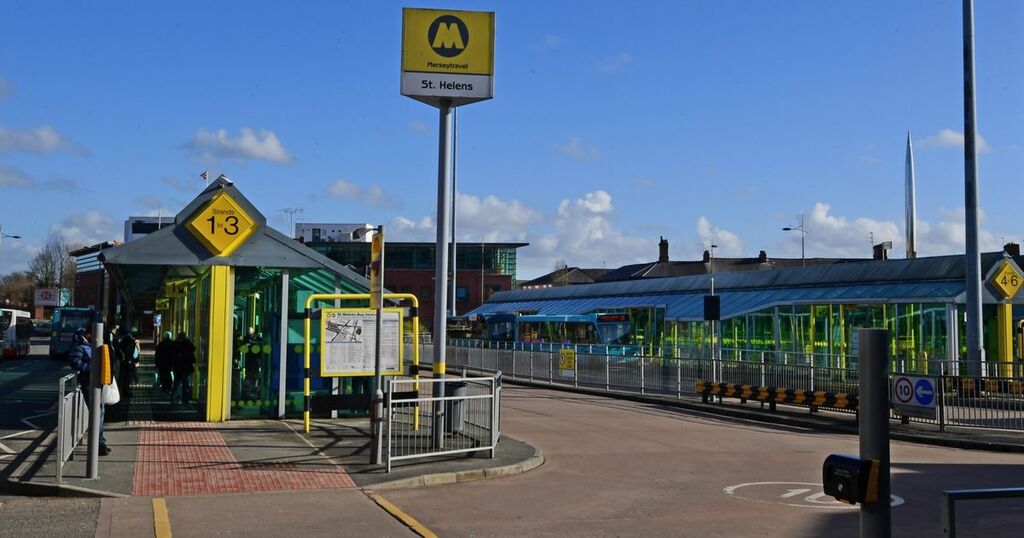 The plans for a new bus station in St Helens have been branded an 'absolute joke' from locals who say there is ‘no need’.

This comes after the borough was awarded a total of £2.3m from Liverpool City Region in a bid to deliver a number of key sustainable travel schemes, including expanding the walking and cycling network.

But while the council says this is part of a ‘vision to regenerate St Helens town centre’, the plans haven’t been welcomed with as much joy by locals with many branding it a ‘waste of money’.

Mike Platt told the ECHO: “I do think it’s a complete waste of money.

“I do believe it would need a lot more than £2m investment to turn St. Helens town centre around but it would be a good start.

“Why spend all that money on a transport service to somewhere nobody visits because of how dilapidated St. Helens town centre is.”

Nic Stanley mirrored this and said: “Instead of a state of the art new bus station I think we should start with the basics - maybe like shops?!”

Other locals continued to comment on the fact a new bus station is not needed in a town centre and that there is very little reason to travel, as many of them described the area as a ‘ghost town’.

"But they find two million for a bus station?

"What's the point there's sod all here its like a ghost town - get your priorities right council spend it on something that will benefit our town and the people that live here."

"Is this really what our town needs, a new bus station???

"The town centre is embarrassing, it's dated and drab and is full of pound shops - no wonder nobody wants to go shopping there!

"More people visit the cemetery than they do the town centre."

While the reaction appears to be heavily negative there are some people that are welcoming the proposed plans for the new town centre bus depot.

One local who wishes to remain anonymous said: "The last one is not fit for purpose and was a complete waste of money.

"Buses block the streets instead of being able to use the station."

Another defended the decision stating that the town centre could 'definitely do with a bigger one'.

The council will be meeting on Monday which will allow them to give further details to the public for their plans for town centre regeneration.

Until then a spokesperson for St Helens Borough Council told the ECHO: "Next week people will be able to see our wider regen plans for the town."