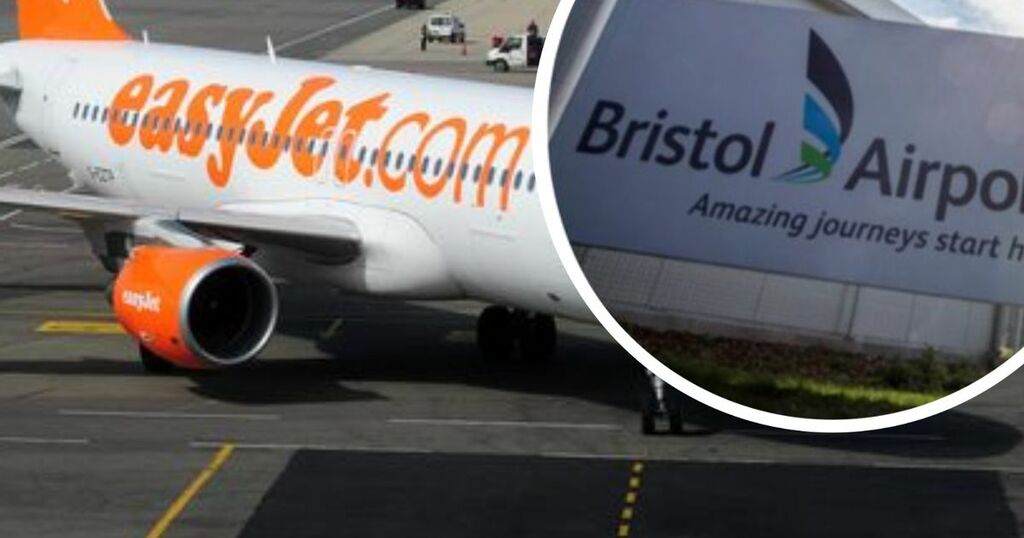 Two Bristol-bound passenger flights were diverted to Luton airport last night (Thursday, September 9) due to suspected poor weather in and around Bristol airport.

The easyJet flights from Barcelona and Glasgow circled Bristol Airport numerous times before heading over 130 miles to the east to lane at London Luton Airport.

It is thought fog and low visibility caused the jets to divert.

Images on FlightRadar show the planes circling around Lulsgate bottom before diverting to Luton.

Alongside the two diversions, a Ryanair flight from Krakow was delayed 45 minutes.

Bristol's location on elevated land can make it challenging for flights to land as the weather can often cause disruption with arrivals.

The diversions no doubt caused disruption to the passengers, with the planes landing 132 miles away from their intended destinations.

Were you affected? Sign in and let us know in the comments below.

It is not the first time bad weather has forced diversions at the airport, with a number of flights being unable to land at the airport just last month.